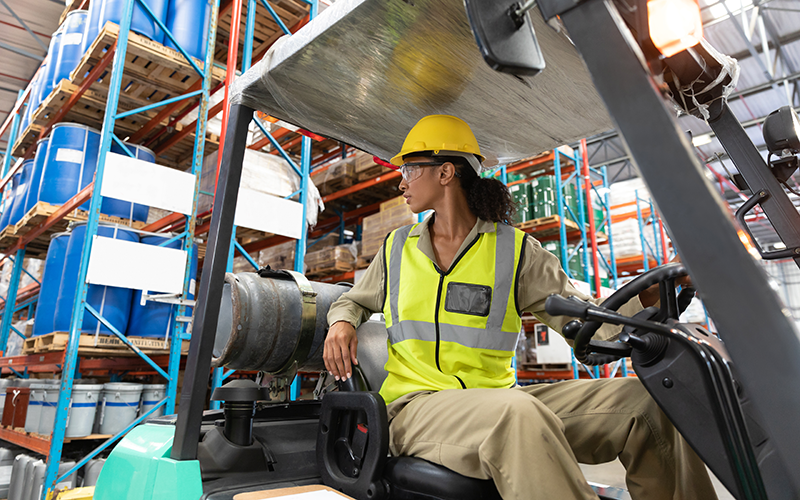 Demand for UK logistics and industrial space shows no sign of slowing, according to data from property firm Cushman & Wakefield.

Transactions in the first quarter of this year increased by 115 per cent compared with the same period last year, while the number of deals completed was 70 per cent higher than a typical Q1, according to the property firm.

It said that 12.5 million square feet of industrial and logistics space was transacted in the first quarter of 2021, with the majority of deals (94 per cent) on existing stock. A further 16 million square feet was under offer at the end of March 2021, with ecommerce accounting for over 50 per cent of the total.

The data also showed that 12.7 million square feet of speculative space has been delivered or is due to be completed later this year.

Richard Evans, head of UK logistics and industrial at Cushman & Wakefield, said: “With over 16 million sq ft of space currently under offer at the end of the first quarter, 2021 is shaping up to be another strong year for the logistics and industrial sector and developers have been quick to respond to the recent surge in demand. The market response to the pandemic and ensuing lockdowns has boosted confidence, evidenced by many new speculative developments across the country.”

London (Greater)
Up to £47,276 per annum plus excellent benefits
Reference
59097
END_OF_DOCUMENT_TOKEN_TO_BE_REPLACED