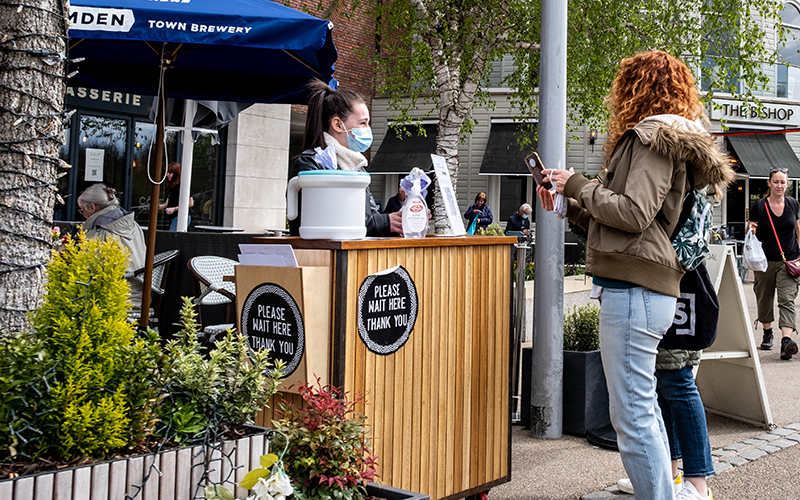 London’s mayor Sadiq Khan needs to tackle the low pay and zero-hours culture in the capital’s hospitality sector if hotels, restaurants and pubs are to thrive post-pandemic, says Unite.

The trade union, which represents hospitality, catering and hotel staff across the UK, welcomed Khan’s pledge to use all the powers at his disposal to deal with the staffing shortages in the hospitality industry that threaten to undermine London’s economic recovery from Covid-19.

Unite said that it was keen to play its part in any task force set up – involving the mayor’s office, the employers and the unions – to jump-start a sector that is reeling from the thousands of hospitality workers made redundant since March 2020 and the aftermath of Brexit, which makes the recruitment of foreign-born staff more difficult.

Dave Turnbull, Unite‘s national officer with responsibility for hospitality, said: “The mayor is right to raise this issue of staffing and skills shortages. Tourism and hospitality are the backbone of London’s economy, not just for the workers in hotels, bars and restaurants, but also those in the extensive supply chain.

“However, it must be acknowledged that this is largely a self-inflicted crisis of the industry’s own creation. In excess of 270,000 skilled and experienced workers were made redundant during the pandemic, at a time when the job retention scheme (JRS) was readily available to keep workers in employment.

“Many furloughed workers went back to their country of origin and have decided not to come back to a sector which previously treated them so badly. Equally, large numbers, who found temporary work in other sectors, have decided there are better options available to them.

“The mayor needs to address the endemic low pay and zero-hours culture which blights the industry and makes it such an unattractive option for UK-born workers.

“Any visas issued for jobs in the sector must be conditional on pay rates of at least that of the London Living Wage and guaranteed contractual hours.

“The mayor must use his convening powers to establish a tripartite sectoral task force to develop a sustainable recovery plan for London tourism and hospitality based on his Good Work Standard as the benchmark.

“Workers representatives, as key stakeholders must, without exception, be given equal representation to employers on such a task force.”

It is understood that pre-pandemic, the hospitality sector employed nearly 3.2 million people across the UK, with nearly 18 per cent of jobs based in London, providing work for 568,000 Londoners – over 10 per cent of the capital’s employment.

Khan also declared a ‘retrofit revolution’ in London this week, by announcing a new package of measures that will make buildings more energy efficient and tackle the climate emergency.