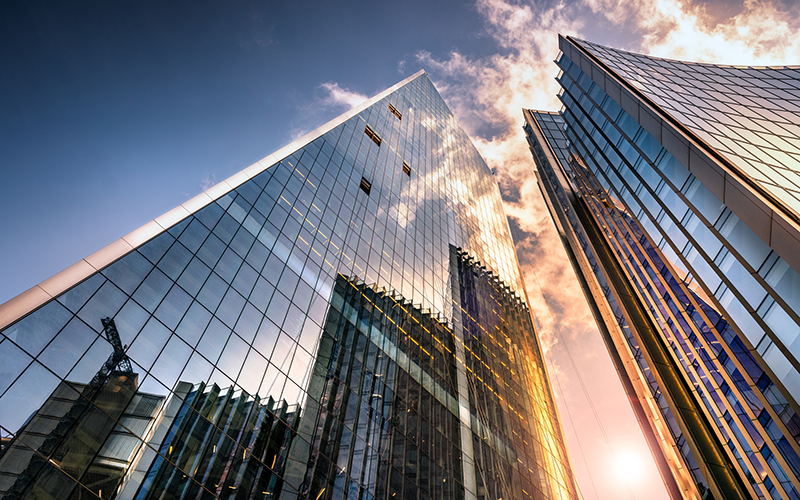 According to PwC’s occupier survey of 258 of the UK largest companies, half of the organisations polled expect to reduce the size of their real estate portfolio and, of these, one-third believe that they will reduce their office footprints by more than 30 per cent.

The findings indicate there is likely to be a sizable fall in occupied office space. Only 10 per cent of those questioned agreed that the level of employees working from the office will return to pre-pandemic levels. Despite taking into account mass vaccinations, around half of the senior executives surveyed believe that employees will continue to work virtually two to three days a week.

The results also show that 71 per cent of  respondents plan to increase investment in technology that enables agile working over the next two years.

The results also show that appetite for implementing ‘(sub)leasing models’ and exploring partnership models such as occupancy linked leases is low among respondents with the majority having no plans to introduce them.

For organisations with more than 100 employees, 51 per cent have a real estate and workplace strategy that considers the long-term impact of Covid-19.

Angus Johnson, UK real estate leader at PwC UK, said: “The figures couldn't be more clear; the shift to hybrid working, with part of your time at home and part in the office, is pretty much embedded into the working culture of many organisations. So much so that a significant proportion of the businesses we spoke to are planning to reduce their office portfolio, which could lead to up to nine million square feet of vacant space.

“However, it’s clear that the role of the office is not going to disappear. We may see an increased demand for flexible space as many businesses operating models may well need that option if holding dead space is to be avoided. It’s also clear that the nature and purpose of office space is going to change.

“As occupiers seek new, different space to meet their accommodation needs, environmental aspects will be increasingly important. If the real estate sector is to truly succeed as a more dynamic, greener industry it’s imperative that creative thinking comes to the fore.”

Across industry sectors, the occupier survey findings show that just over half of all respondents said that virtual working has had a positive impact on productivity in their organisation.

Over three-quarters of respondents said they are likely to reconfigure existing office space with 43 per cent of financial services firms stating that they are extremely likely to do so as a result of the pandemic. Within the consumer markets sector, 62 per cent of businesses also plan to reconfigure space stating collaboration as a key driver. Being more agile  for future disruption was also cited as a key reason (60 per cent vs 47 per cent overall).