The UK ‘will return to a five-day work week’ 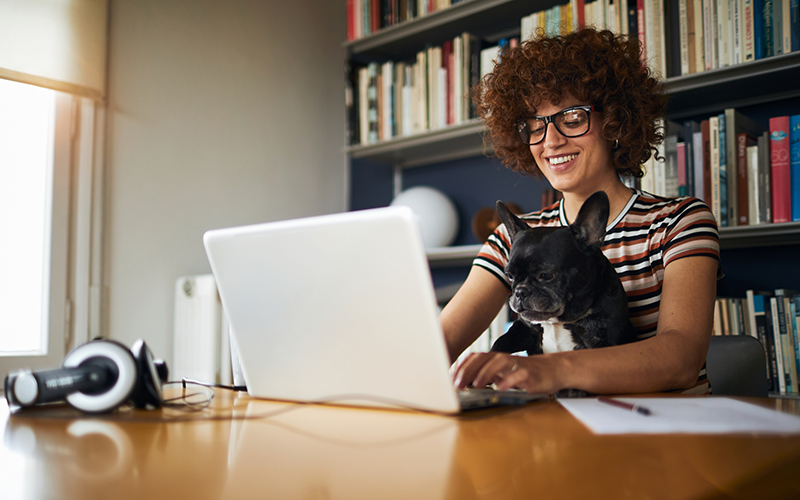 The UK will return to a five-day working week within two years, according to a think tank.

A blend of home and office working is expected while the UK recovers from the pandemic, but Paul Swinney, the director of policy and research at think tank Centre for Cities, has said that “over the longer term,  I’m quite hopeful that we will see people return five days a week”.

Swinney was talking to Radio 5 Live’s Wake Up to Money show. He said: “The reason for that is, one of the benefits of being in the office is having interactions with other people, coming up with new ideas and sharing information."

However, Andrew Mawson, founder of global workplace consultancy, Advanced Workplace Associates (AWA), thinks this is unlikely. The organisation’s own research has found that workers will continue to work from home Mondays and Fridays.

Mawson said: “Our own analysis has shown that people want to work from home on the same days – Mondays and Fridays – so that their 2-3 days in the office are combined together and workplace utilisation could resemble a Swiss cheese. Therefore, I don’t envisage a time when the entire workforce is back in the office for five days, certainly not within the next two years. You may see the office utilised throughout the five-day week but this will likely be for different teams coming in on different days, and for different reasons.

“Our studies around the world show that people will want to change the way they work when this pandemic is over. However, with their newfound flexibility almost everyone wants to go into the office on the same days, avoiding Mondays and Fridays so they can ‘shoulder’ the weekend. Unless leaders act to manage when people come into the office and introduce flexible models of office working when they are in, then offices will end up nearly empty, with no buzz, for large stretches of the week.”