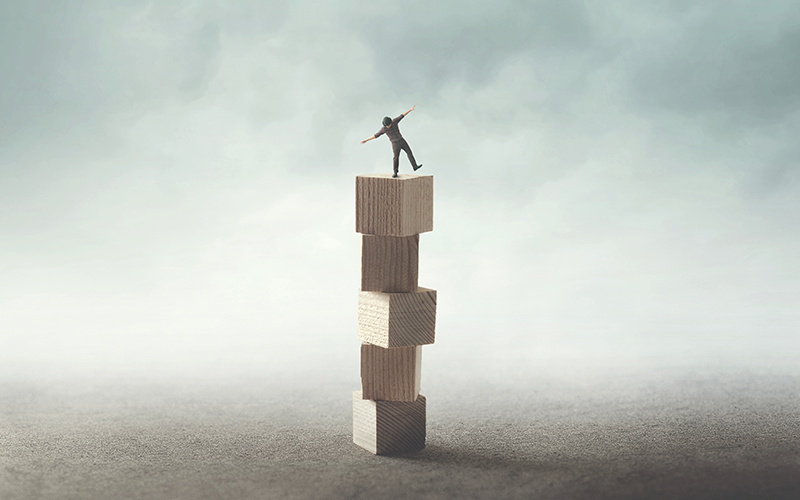 The government has announced a new workers’ watchdog to protect the rights of UK workers.

The body will have responsibility for tackling modern slavery, enforcing the minimum wage and protecting agency workers. These duties are currently spread across three different organisations (Gangmasters and Labour Abuse Authority, the Employment Agency Standards Inspectorate and HMRC’s National Minimum Wage Enforcement) but will now be brought under one roof, creating “a comprehensive new authority”.

The body will “help improve enforcement through better coordination and pooling intelligence” and “enhance workers’ rights by providing a single, recognisable port of call for workers so they know their rights and can blow the whistle on bad behaviour”.

The body will provide businesses with guidance on their obligations to staff, increase enforcement to ensure “good businesses aren’t undercut by unscrupulous rival employers who aren’t paying or treating their workers correctly” and have a “new ability to ensure vulnerable workers get the holiday pay and statutory sick pay they are entitled to – without having to go through a lengthy employment tribunal process”.

Business minister Paul Scully said: “This government has been absolutely clear that we will do whatever we can to protect and enhance workers’ rights.

“The vast majority of businesses want to do right by their staff, but there are a minority who seem to think the law doesn’t apply to them. Exploitative practices like modern slavery have no place in society. This new workers’ watchdog will help us crack down on any abuses of workers’ rights and take action against companies that turn a blind eye to abuses in their supply chains, while providing a one-stop-shop for employees and businesses wanting to understand their rights and obligations.”

The plans, confirmed in a consultation response published this week, come as part of the government’s wider efforts to protect workers’ rights.

Henry Chango-Lopez, general secretary of the Independent Workers’ Union of Great Britain (IWGB) which represents precarious, migrant and gig economy workers, said the new body “could be a step in the right direction but only if trade unions are heard and the government establishes a truly independent watchdog with the power to enforce the law and protect all workers equally”.

Chango-Lopez said that “no doubt it will be up to workers themselves and the trade unions that represent them to fight for that”.

He added that the IWGB had been calling for an independent enforcement body to protect workers’ rights “for many years and after the systematic exploitation, abuse and neglect endured by many frontline and precarious workers through the Covid-19 pandemic the need for this has never been clearer”.

He said that state agencies “previously responsible for protecting our rights at work have an extremely poor record”, citing the Health and Safety Executive only investigating 0.1 per cent of the reports it received of avoidable Covid-19 transmissions arriving from poor workplace health and safety.