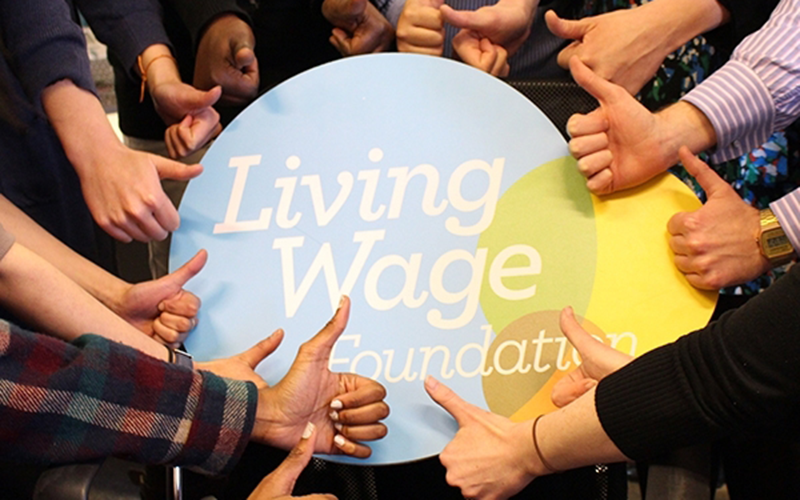 EMCOR UK has been accredited as a Living Wage Foundation Recognised Service Provider.

The group has pledged to pay the Real Living Wage to employees working in facilities leased to and occupied by the company – and to promote its adoption among its existing and potential customers and supply chain partners.

The Living Wage was launched by Citizens UK in 2001 on the principle that work should bring dignity and enable families to enjoy the essentials of life. It is calculated annually according to the basic cost of living in the UK and expressed as an hourly wage rate – both a national and London rate.

Nick Coulstock, head of employee relations and HR projects for EMCOR UK, said: “This recognition follows a determination from our senior leaders that we should pay a decent wage to our staff, who carry out vital work on behalf of our customers.

“We are proud to support this initiative which we hope will lead to an increase in wages for all our employees that are currently paid the National Living Wage so that they are earning a wage on which they can more easily afford to live and support their families.”

Kevin Childs, EMCOR UK’s operations director, added: “It is essential that if we are to contribute to the communities where we operate that in addition to employing local people, we must work closely with our existing and potential customers to ensure that employees are paid an appropriate wage which is based on the genuine cost of living.”

A Living Wage Foundation survey reveals that 80 per cent of employers believe that paying the Real Living Wage has enhanced the quality of the work of their employees, and that absenteeism has fallen by about 25 per cent, and 75 per cent say it has increased employee motivation and retention rates.