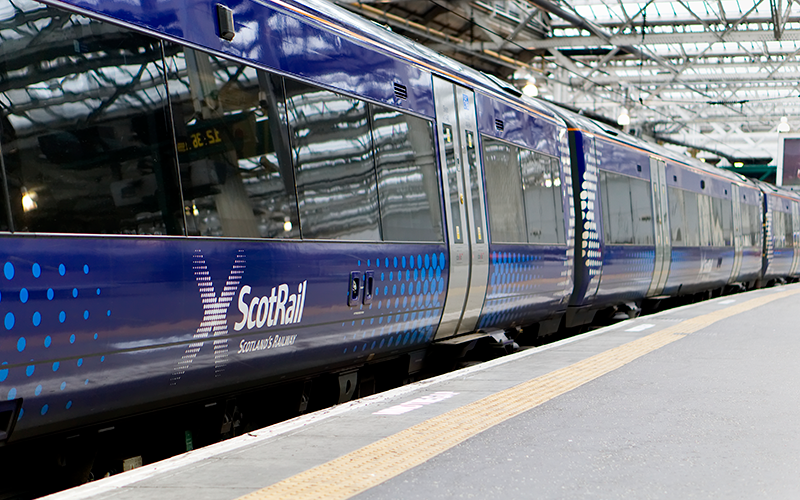 Enva has extended its waste and recycling contract with ScotRail.

The recycling and resources recovery provider’s eight sites across the country will continue to make more than 40,000 waste collections a year at more than 200 locations on the transit network including stations, depots and offices.

Enva stated that since beginning work with ScotRail over 10 years ago, the partnership approach had seen 100 per cent of non-hazardous waste serviced in-house diverted from landfill, and a 10 per cent increase in material recovery rates – taking recycling rates to over 80 per cent.

It said improvements and savings have been driven by several efficiency initiatives, including analysis and tailoring schedules to requirements, and reducing the amount of waste sent to landfill by increased source segregation and recycling. Other activities have included site league tables, toolbox talks and annual station and depot recycling awards. Provision of accurate data and management information has enabled both parties to benchmark site recycling performance to highlight the best and poorer performing sites, and accurately forecast waste spend to find ways to reduce costs.

Stephen Cameron, Enva’s sales director, said: “We are confident that we will further improve recycling rates and develop increasingly sustainable practices to support the development of Scotland’s circular economy.”

Damian Keaveny, head of environment at ScotRail Alliance, added: “Good communication, collaboration and the provision of accurate data have been key factors in our success so far and heavily influenced our decision to extend Enva’s contract.”