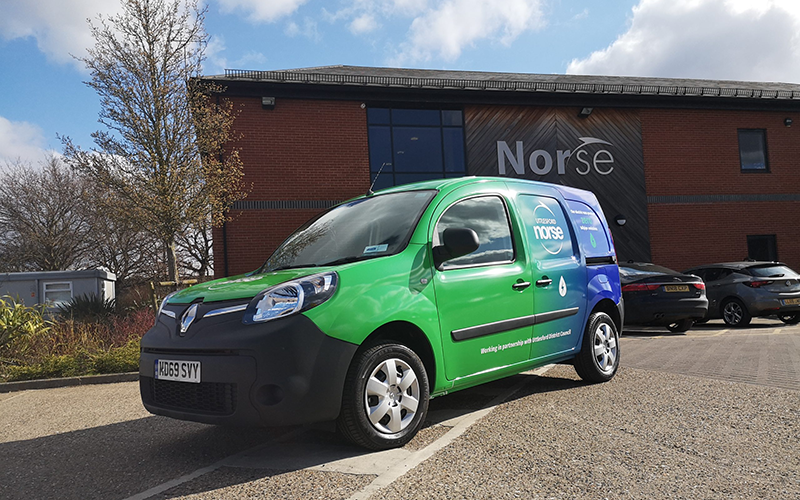 Norse Group has announced that its joint ventures with local authorities have seen strong revenue growth across all services – increasing turnover and profits despite the impact of the pandemic.

The group said its local authority partners benefit from a share of profit produced by the commercial sale of services to external clients from both the public and private sector. It added that as councils across the country have suffered sharp falls in income from business rates to council tax and cash generated by car parks and other services, “the sustainability of Norse’s partnerships’ revenue generation is welcome news”.

Since March, Devon Norse has seen its cleaning portfolio forward value rise by £2.15 million, Norse South East, a partnership with Havant Borough Council, added £230,000 in FM contracts, and Wellingborough Norse announced new cleaning business worth £151,000. In all, Norse partnerships have added over £1 million of annual turnover since 1 April.

Justin Galliford, Norse’s chief operating officer, said the partnership arrangement is a form of insourcing rather than traditional outsourcing. “Because Norse partnerships are co-owned by the local authority, profits are recycled back into the public purse, not to private investors. Our contribution helps local councils to balance the books and maintain services to their residents.”