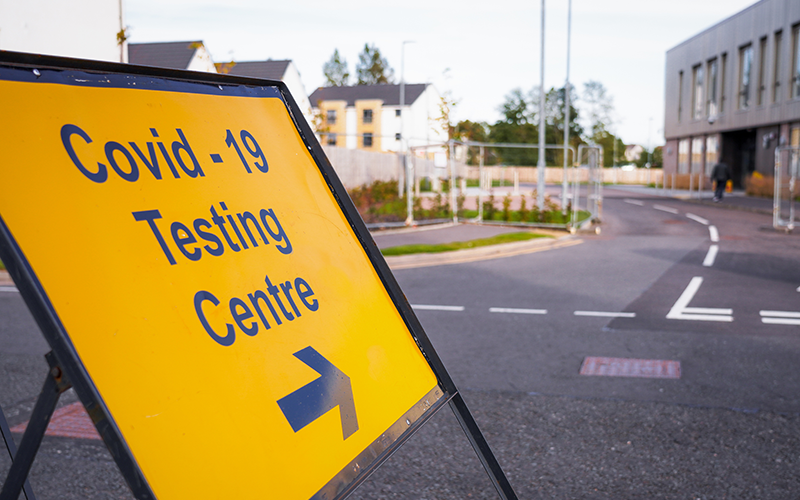 Serco has taken a contract from the Department of Health and Social Care (DHSC) to carry on supplying support services to regional, local and mobile Covid-19 test centres in England and Northern Ireland.

The deal, which could be worth up to £322 million, was secured following a competitive bidding process run by the DHSC and the Crown Commercial Service and runs for 12 months with an option to extend for another six months.

The exact value of the award is not yet clear because the contract has been designed to be flexible – to match services to the demand for testing over the coming months and the course of the pandemic.

Serco will provide test site operations, asset administration support, cleaning and security services at 20 per cent of sites in England and Northern Ireland, including a mixture of drive-through and walk-in test centres, as well as mobile testing units. The deal will complete its transition process in July.

Rupert Soames, Group CEO  said: “We are proud of the part we have played in building and operating the UK’s highly successful Covid-19 testing infrastructure. From a standing start in March 2020, NHS Test & Trace has grown a network of regional, local and mobile sites which have delivered over 18.5 million individual tests, an average of 51,000 tests a day. We are delighted that the DHSC has selected us to continue to support them in providing these services for at least the next twelve months.”

In a trading and updated guidance statement on June 14,  Serco said the strong performance the group saw at the beginning of the year has continued, with all four divisions trading in line with or ahead of budgets in the first five months of 2021. It added that in the UK the volumes on both its testing and tracing contracts had continued to be strong and the group now expects demand for these services to continue for longer in the second half than it had previously anticipated. Because of this, the group said it was increasing its guidance for underlying trading profit in 2021 by £15 million, taking it to around £200 million.

A full update on group trading is due on Wednesday (30 June).