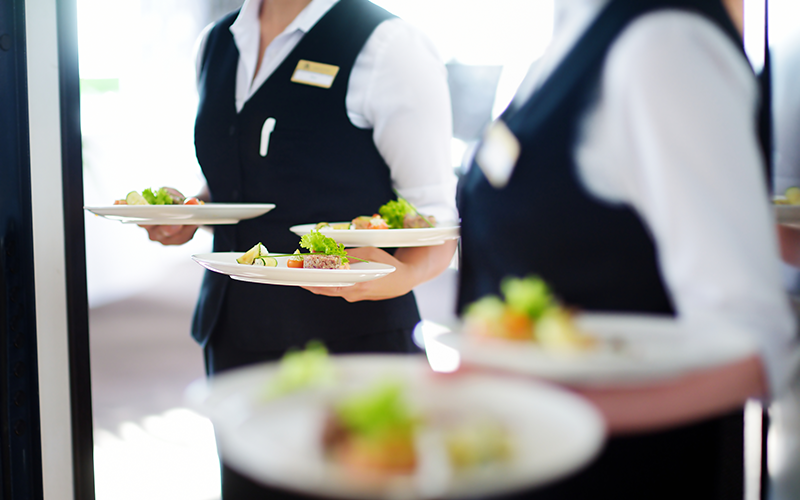 The hospitality sector is a high-risk sector for labour abuse and exploitation, according to a comprehensive study by a research and policy body.

Focus on Labour Exploitation (FLEX), whose research focuses on working towards an end to labour exploitation, said its research had found workers experiencing frequent issues with pay, inability to take time off when ill, and dangerous working conditions, including high levels of workplace violence.

It also identifies systemic and structural issues that create risk of labour exploitation, including the fissured nature of the sector, the low presence of union representation and barriers to seeking help affecting marginalised workers.

The researchers said the results were based on 115 survey responses and 40 interviews with hospitality workers, including hotel room attendants, kitchen staff, and waitressing and bar staff; as well as five stakeholder interviews with employers, advisers and trade unions.

The findings reveal that 62 per cent of those surveyed experienced issues with pay, such as unpaid work (39 per cent), not being paid on time (18 per cent) and not being paid at all (17 per cent).

A large proportion also faced deductions related to uniform or equipment costs (19 per cent) and 32 per cent of participants were earning below the minimum wage for their age group, based on self-reported hourly wages.

About 60 per cent of the respondents said they felt they could not always take time off due to illness, including 43 per cent who only felt able to do so some of the time, and 17 per cent who felt they were never able to take sick leave.

This is mainly because of the lack of access to sick pay (35 per cent had no sick pay entitlements) and fear of losing work (44 per cent said they had been afraid of losing work or having their hours reduced if they called in sick).

Of those surveyed, 94 per cent said they had experienced health issues directly resulting from their work, while 38 per cent described being required to work in ways that felt dangerous or unsafe. Moreover, the vast majority of respondents reported having experienced work-related mental health issues and illnesses (74 per cent).

Many workers reported on the impact of Covid-19 on their working lives with issues experienced by participants including financial difficulties, such as not being able to pay rent or bills; being given no work or, conversely, being given more work without additional pay; being made redundant instead of being put on furlough; having furlough pay miscalculated; and struggling to access government support owing to immigration status, including pre-settled status under the EU Settlement Scheme.