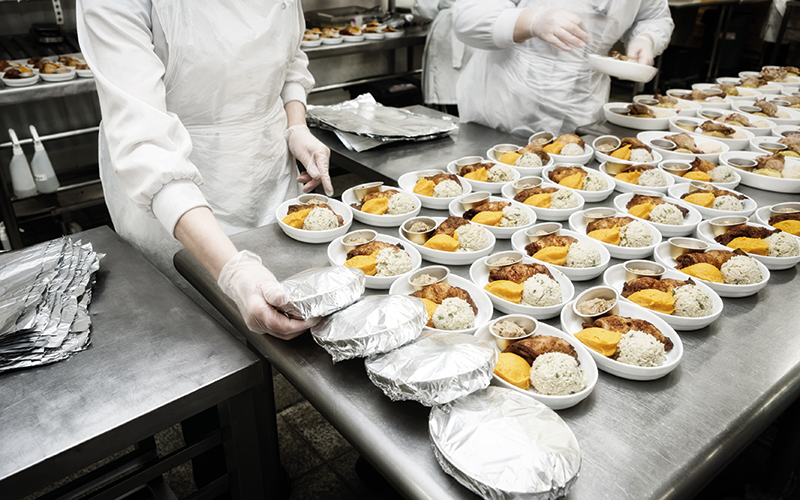 Contract catering is not as rife with labour abuse and exploitation as other areas of hospitality, according to a consultant responding to a report about the topic.

Research and policy body Focus on Labour Exploitation (FLEX) has reported that the hospitality sector is a high-risk sector for labour abuse and exploitation with 62 per cent of those surveyed experiencing issues with pay, such as unpaid work (39 per cent), not being paid on time (18 per cent) and not being paid at all (17 per cent), among other issues.

Chris Stern, a consultant in the sector and managing director of the Stern Consultancy, said: “A lot, if not most of the poor working conditions are in struggling independent businesses, where the barriers to entry are small. This means that many are owner-operated by people who may be good chefs or front-of-house people, but who do not necessarily understand effective people management. In small businesses especially, they may expect low-paid staff to have the same commitment as business owners, leading to long hours and low pay. This does not excuse this behaviour but helps explain it.

“In the more professional world of contract catering, I don’t think these issues are prevalent, partly because there’s no real need for long hours as most contracts are daytimes only. Even those that aren’t tend to be professionally run.”

The report called for an end to zero-hours contracts but Stern says that although “they are indeed awful when they are abused… in the event sector they are essential for the flexible staffing needed”.

Stern added: "There are no easy answers to this, as it’s all about educating employers and recognising that if a business is struggling, it shouldn’t be taken out on the staff – easily said but not so easy in practice."