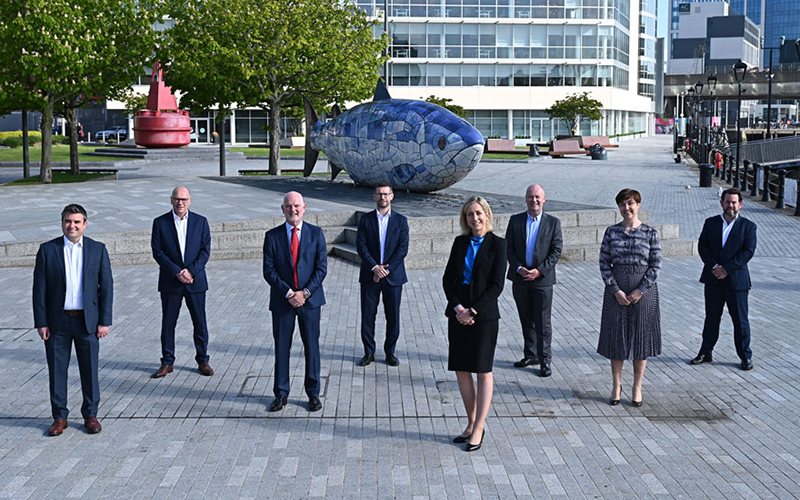 Bidvest says its new structure will see separate leadership, operations and support teams, each with its own CEO for its businesses in Great Britain and Ireland.

Cormac Sheils has been appointed CEO in Ireland. He has been part of the group's senior leadership team for over eight years.

The group says it will name its new CEO for Great Britain in the coming weeks.

The company says the new structure will allow its group CEO Declan Doyle to “lead a newly established team focusing on strategy, governance and transformational activities for the group”.