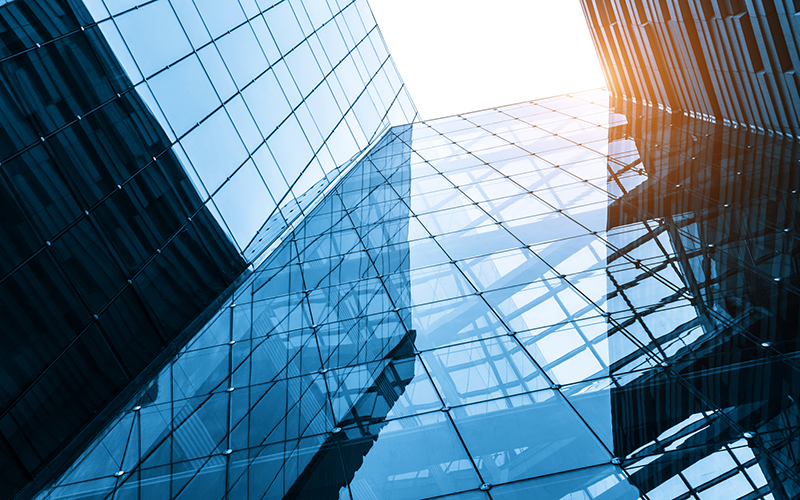 The UK commercial property market is seeing further signs of recovery as restrictions lift, according to new reporting.

The Q2 2021 RICS UK Commercial Property Survey report has shown that 56 per cent of respondents say the market is “in an upturn”.

This is mirrored in investor appetite as more than 15 per cent of contributors reported an increase in all-property investment enquiries over the quarter.

The survey says the industrial sector still leads the way (net balance of over 64 per cent) and is the strongest reading on record. Office sector investment demand also picked up from -18 per cent in Q1 to +4 per cent in Q2, pointing to a more stable trend coming through.

Across all sectors, occupier demand recorded the strongest reading since 2016, with a net balance of more than 16 per cent of respondents reporting a pick-up. Demand trends are now beginning to stabilise across the office sector, mostly for prime space. Interestingly, there is now a positive demand for office space in the South (up 7 per cent), and the net balance in London is flat (down 3 per cent), up from a net balance of -79 per cent in Q4 2020. As in previous surveys, industrial property continues to lead, with both investor and occupier demand growing again. Now retail has fully reopened, only -25 per cent of respondents reported a fall in demand, noticeably less downbeat than -55 per cent in Q1.

The availability of space unsurprisingly mirrors the demand picture, with availability still running low within the UK industrial sector, as -48 per cent of respondents reported a decline. This is the eighth year in a row that respondents have reported a lack of available industrial space in the UK. Although there is plenty of available leasable office and retail space, the recent rise in vacancies does appear to be slowing, although respondents have reported an increase in the use of incentives on offer to encourage take-up.

For the year ahead, capital value growth remains broadly unchanged, and looking beyond the mainstream markets, respondents expect values to rise for multifamily residential properties, data centres and old-age care facilities. Hotels are now only marginally negative (-1 per cent) and student housing moved into neutral territory.

Tarrant Parsons, RICS economist, said: “Confidence continues to recover across the UK commercial property market, a point supported by the fact a majority of survey participants now sense overall conditions are consistent with an upturn. Aided by the growth in online spending seen during the pandemic, demand remains robust throughout the industrial sector, producing strong expectations for both rents and capital values in the year to come. Although, on the other side of the equation, changes to work and lifestyle preferences continue to create challenges for the retail and office sectors, a more stable demand picture coming through across the latter over Q2 just hints that trends may be starting to turn in a more favourable direction.”