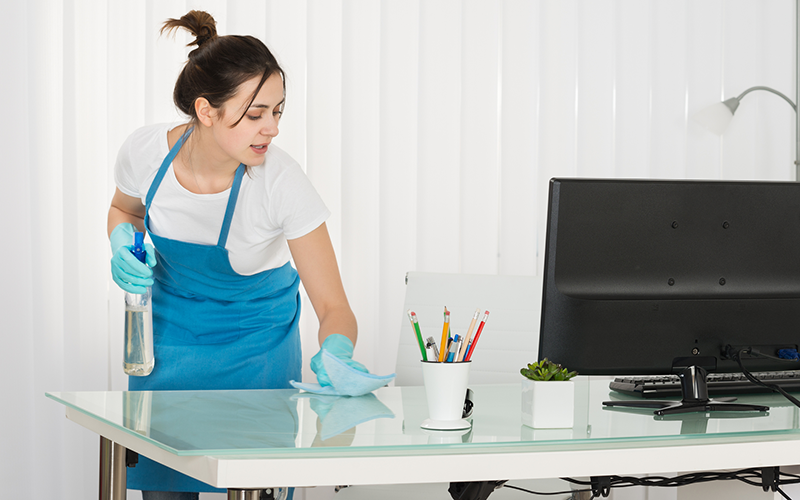 Women are likely to be over-represented in the cleaning profession. – iStock

Women make up nearly half (43 per cent) of the global workforce, but hold only a quarter (27 per cent) of management positions and a third (31 per cent) of supervisor roles, according to new data.

Women are also less likely to be promoted, with an average of 38 per cent of promotions in the past year going to women and 62 per cent going to men.

The data was collected by ethical trade membership organisation Sedex, which contains information from tens of thousands of businesses within supply chains and millions of workers across the globe. The organisation is using this layer of data to drive initiatives from buyers and suppliers throughout the supply chain, with the aim of improving gender equality within work.

The data was separated by gender, collected from 42,000 business sites, across 143 countries and 12.5 million workers.

The report also revealed that in certain sectors and roles, gender imbalances are particularly prominent. These typically follow traditional gender norms of male-dominant and female-dominant industries.

For example, the data revealed that women's workforce participation is 69 per cent in human health activities, 62 per cent in the apparel manufacturing sector, and 60 per cent in services to buildings and landscape activities (including cleaning). However, women make up just 26 per cent in computer programming, consultancy and related activities, 21 per cent in security and investigation and just 14 per cent in specialised construction roles. These three sectors require specialised, more technical skills, and are also typically better paid.

The agriculture and apparel manufacturing sectors have the largest gaps between men and women when comparing workforce composition against the workplace equality data points included in the report. These sectors are also recognised as having labour-intensive and low-skilled work within their supply chains, are reliant on migrant labour, and often have tough conditions that put workers’ health and safety at risk.

Jessica McGoverne, director of policy and corporate affairs at Sedex, said: “Without gender data, businesses cannot understand where women are disadvantaged and what progress is being made on women’s economic empowerment. Working with our members, we’re helping them to identify, through our platform, where the gender risks are, and how they can support better working conditions through their partners across the supply chain.

“Inequality between men and women in management positions, for example, can be a barrier to better pay and professional development opportunities, and can also be a factor of increased risks of violence and harassment against women in the workplace.

“It’s therefore never been more important for all parties – both buyers and suppliers – to collect gender data on workers throughout the supply chain. If you have accurate data, you can take action to boost equality for millions of people.”

Jiselle Steele, private sector gender adviser, Oxfam Business Advisory Service, said: “Oxfam’s research shows that to tackle gender inequality in supply chains, companies need to collect the right data. Gender-disaggregated data enables companies along the value chain to identify the workplace issues that disproportionately impact women; understand the barriers to women’s representation; and establish where the gender pay gaps are. This can then be used to support women's access to dignified work and human rights.” 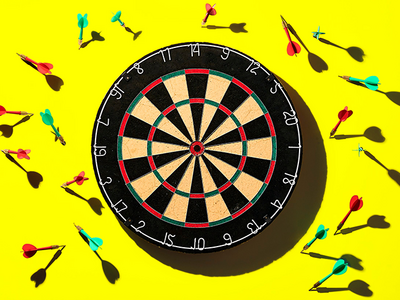 Most companies now have net-zero strategies, but the majority are failing to incorporate them into daily business operations, according to new data.
Reports
Surveys
Open-access content 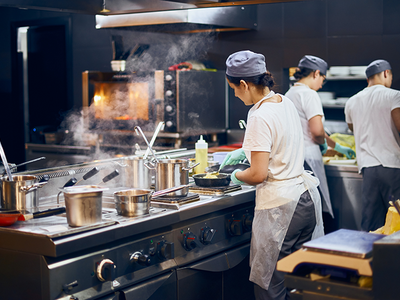 Businesses expect an 82% rise in their energy bills when the government’s support is significantly reduced in April, according to a hospitality sector survey.
Reports
Surveys
Open-access content 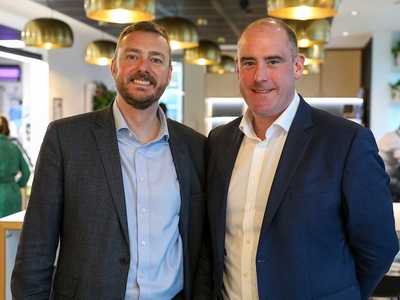 Contract caterer BM has announced that it has won contracts worth more than £20 million in the past six months with businesses in the financial, technology, media, construction, and legal industries.
Open-access content 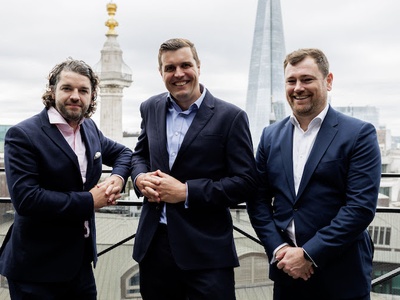 Atlas Security is celebrating winning £2 million in contracts during its first year in operation.
Open-access content 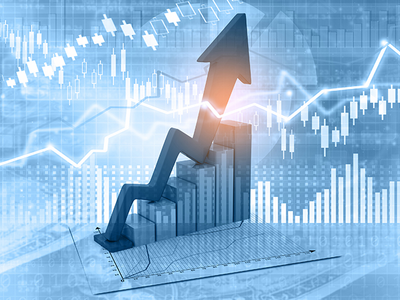 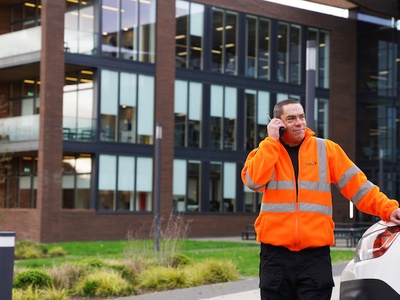 Integrated facilities and asset management firm Amey has awarded a place as a supplier on a Pagabo framework for works on key public sector estates.
Open-access content
Filed in
News