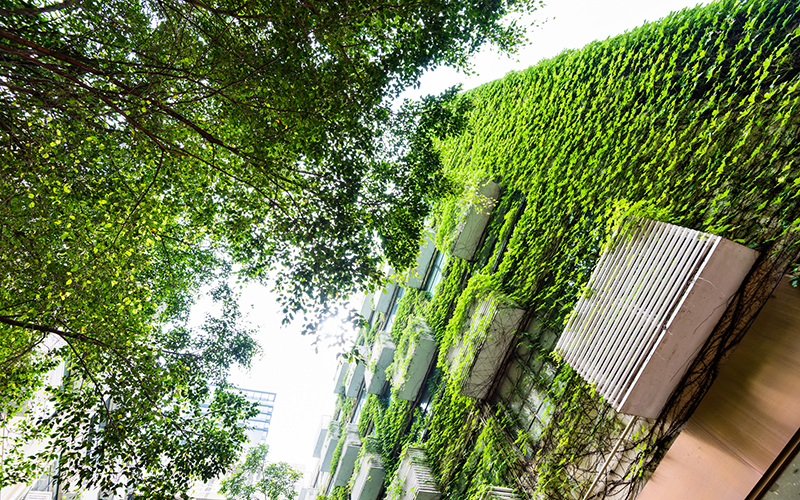 Strong and sustained reductions in emissions of carbon dioxide (CO2) and other greenhouse gases would limit climate change, says the IPCC. – iStock

Human actions still have the potential to determine the course of climate, according to the latest Intergovernmental Panel on Climate Change (IPCC) Report, released today.

The report warns that climate change is “widespread, rapid, and intensifying”. It says that scientists are “observing changes in the Earth’s climate in every region and across the whole climate system” and “many of the changes observed in the climate are unprecedented in thousands, if not hundreds of thousands of years, and some of the changes already set in motion – such as continued sea-level rise – are irreversible over hundreds to thousands of years”.

Although painting a bleak picture, the report also states that “strong and sustained reductions in emissions of carbon dioxide (CO2) and other greenhouse gases would limit climate change” and it states that “while benefits for air quality would come quickly, it could take 20-30 years to see global temperatures stabilise”.

The report says that the “evidence is clear that carbon dioxide (CO2) is the main driver of climate change, even as other greenhouse gases and air pollutants also affect the climate”.

IPCC Working Group I co-chair Panmao Zhai said: “Stabilising the climate will require strong, rapid, and sustained reductions in greenhouse gas emissions, and reaching net zero CO2 emissions. Limiting other greenhouse gases and air pollutants, especially methane, could have benefits both for health and the climate.”

Hoesung Lee, chair of the IPCC, said: “This report reflects extraordinary efforts under exceptional circumstances… The innovations in this report, and advances in climate science that it reflects, provide an invaluable input into climate negotiations and decision-making.”

The Working Group I report is the first instalment of the IPCC’s Sixth Assessment Report (AR6), which will be completed in 2022. 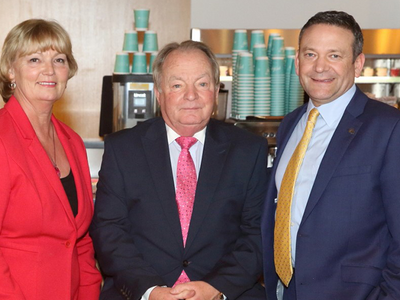 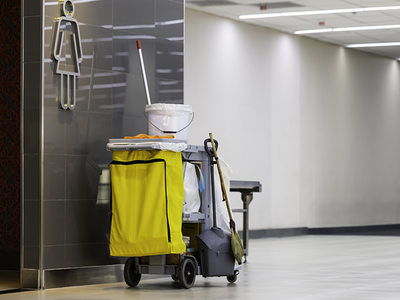 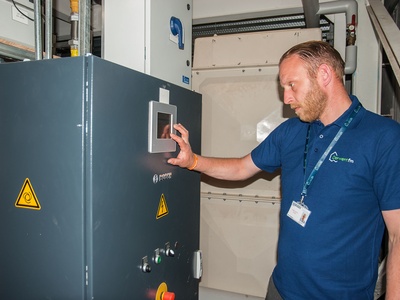 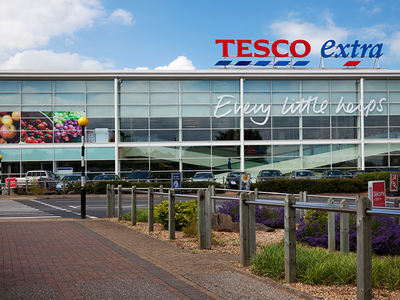 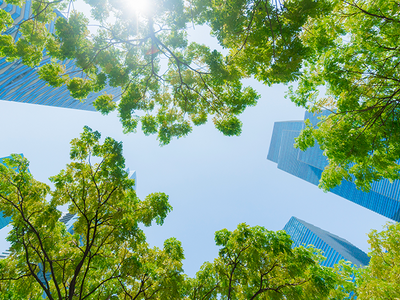