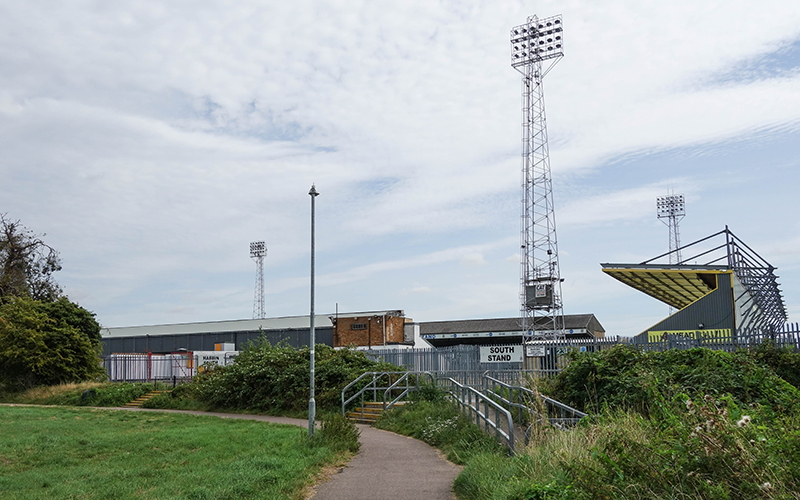 Wilson Vale has been signed up as Cambridge United Football Club’s catering partner, operating at all match-day and other hospitality events at the stadium from the start of this season.

Under the deal, the provider will cater for players, match-day fans at the 8,000-capacity Abbey Stadium, and will run match-day hospitality for the club’s Signature Suite and Executive lounge as well as other event catering.

From the 2021–22 season, the club will compete in League One, the third tier of the English football league system, following its promotion from League Two last season. Wilson Vale said it would be making improvements in meals offered to fans and visitors using “seasonal and locally inspired food concepts”.

David Anderson, Wilson Vale's operations director, said: “This is our first contract gained in stadia catering, which gives us an opportunity to apply our knowledge and the talents of our colleagues in an exciting new sector. With our core Wilson Vale ethos firmly fixed on serving fresh, seasonal and local produce, we instantly had a synergy with the values and ambitions of Cambridge United and we look forward to adding value to all aspects of the catering at the Abbey Stadium.”

Ian Mather, Cambridge United CEO, added: “Wilson Vale… operate to very high standards and our fans, corporate guests and those attending weekday conferences will enjoy some excellent food. Since their appointment, they have been very active in getting us ready for the start of the season in League One.” 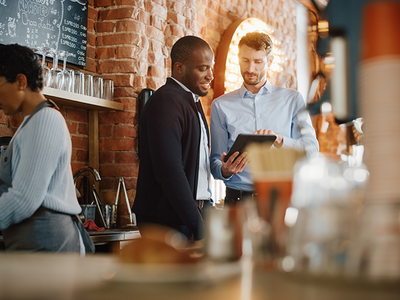 A hospitality body has highlighted how the right support on energy, unlocking the labour market and reducing taxes on the sector can lead to a significant reduction in the rate of inflation and deliver growth in its Budget submission to the chancellor.
Open-access content 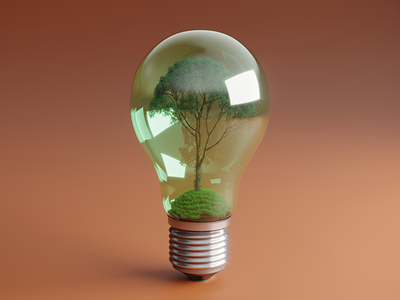 A new Department for Energy Security and Net Zero has been created by the prime minister, along with three other departments.
Open-access content 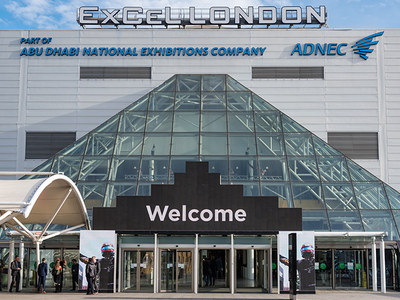 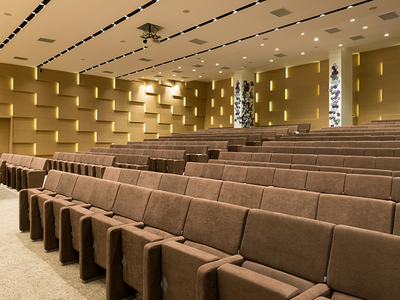 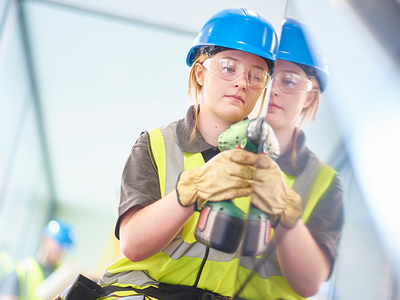 The UK should look to its engineering community for solutions to many of the serious social and economic challenges it is facing, according to the president of the Building Engineering Services Association.
Open-access content

Older workers must be kept in workforce to ease labour shortages

Businesses must do more to accommodate workers over the age of 50 to successfully manage their way through a challenging economic climate and tackle labour shortages, according to workforce management firm UKG.
Reports
Surveys
Open-access content
Filed in
News
Also filed in
Contracts
Catering
Sports & Leisure