McGill scores double win with an acquisition and a £10.8m repairs contract 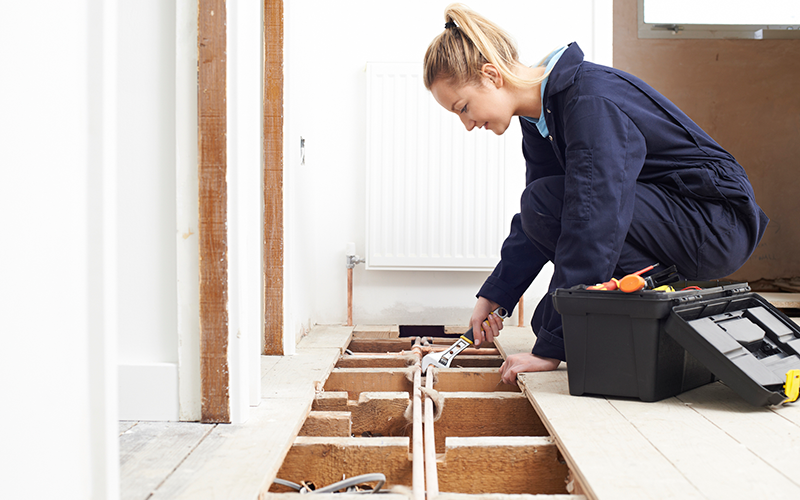 McGill announced today (20 August) that it has completed the acquisition of FM company The McDougall Group to expand its footprint and strengthen its position as one of Scotland's top contractors.

The McDougall Group, a housing association specialist, which has operated for almost 50 years, delivers services to more than 20,000 households and tenants and has three offices across the Central Belt, will expand the reach of the group in the region. The deal will see all of McDougall‘s 65 skilled employees remain in position, supporting the continued growth of the McGill group.

Errol Lawrie, McGill’s managing director, said: “To complete this acquisition, the first in the 40-year history of McGill, is incredible and demonstrates our ambitions for the company. I want to thank the team at United Capital, our parent company, for providing support to get this deal done.”

McGill was also this week awarded a £10.8 million kitchen and bathroom replacement framework contract with a consortium of housing associations in the north-east of Scotland.

The deal, won in a competitive public tender process, is a  joint procurement effort of Angus, Castlehill, Langstane and Osprey Housing Associations, which will see McGill complete a planned programme of kitchen and bathroom replacement works over the next four years.

The Dundee-based provider has offices in Aberdeen, Edinburgh and Glasgow, and has delivered similar contracts for both public and private sector organisations. This deal extends its long-term relationship with both Castlehill and Langstane Housing Associations.

Lawrie said: “McGill continues to have a great year, having already picked up several new, multimillion-pound contracts. Our teams are highly experienced in this type of work.”

Commercial director Douglas Smith added: “We are looking forward to extending our long-standing relationships with the housing associations and continuing the growth of the business. We will recruit a few people to support delivery of this, and other existing contracts. It’s always good to grow the team and we will look to the local talent pool to do so.” 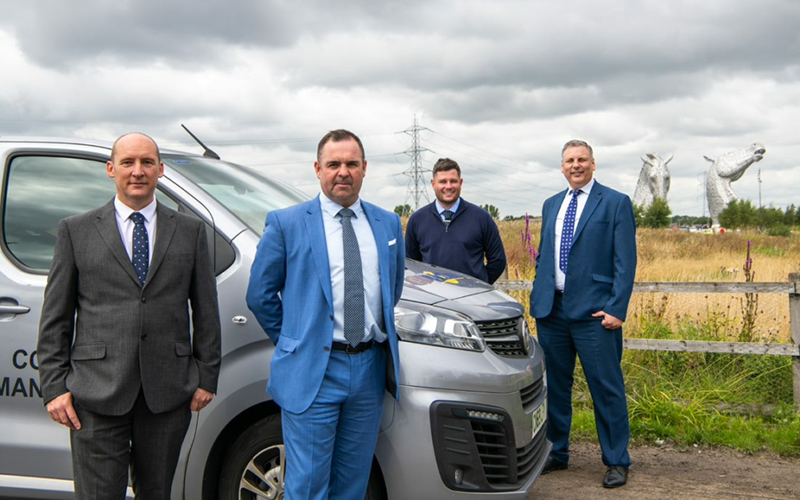 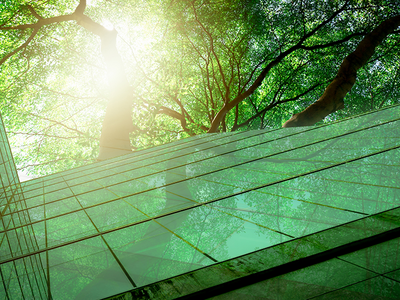 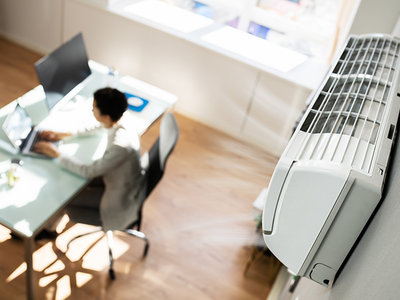 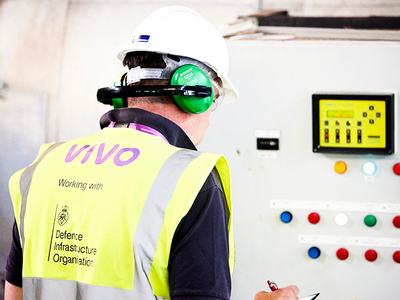 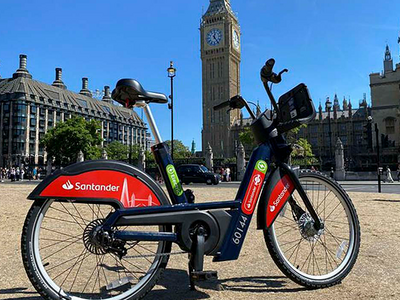 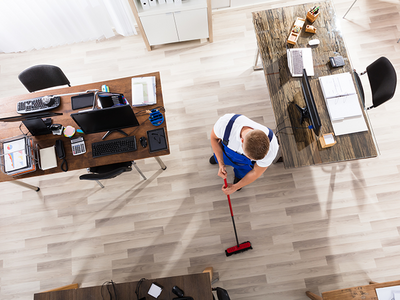 A report by MPs into the role of cleaning and hygiene during the Covid-19 pandemic calls for the introduction of minimum standards for hand and other hygiene infrastructure and cleaning of venues to help make sure the nation is better prepared for a future public health emergency.
Open-access content
Filed in
News
Also filed in
Contracts
Building Fabric
Fit-Out & Refurbishment
Public Sector