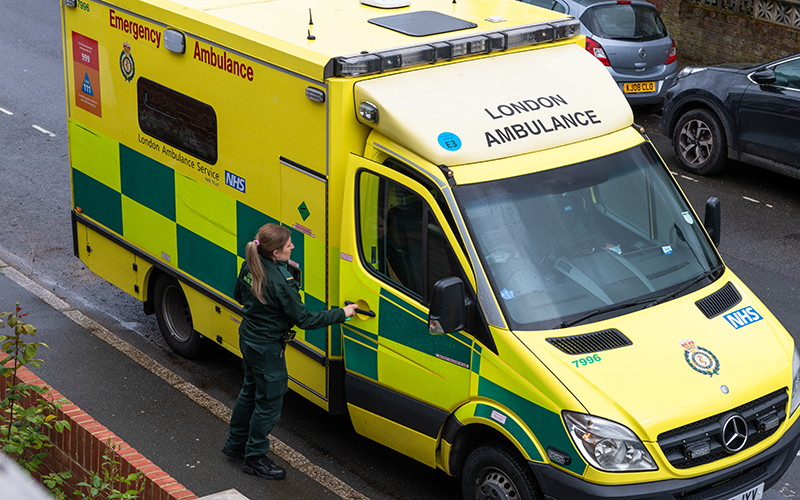 Sodexo is donating £1 million of its apprenticeship levy to support 106 new apprentices in “numerous small companies and not-for-profit organisations to upskill their workforce”.

The money is helping to train people for roles across many sectors including trainee paramedics for the London Ambulance Service and health and support staff for locally based community organisations and sports clubs in areas such as Salford, Worcester and Bath.

The levy is also funding a staff member at a primary school in Salford – where one of Sodexo’s main offices is based – enabling them to gain a Level 5 apprenticeship qualification.

In addition, Sodexo is offering its levy to help several hospitality workers in the hotel and catering industry as firms across the UK face recruitment problems owing to the pandemic.

Large businesses such as Sodexo can give up to 25 per cent of their apprenticeship levy to help other organisations. In February this year, during National Apprenticeship Week, the company pledged to donate £800,000 a year to benefit SME organisations and not-for-profits. Having increased the amount given to other organisations to meet this commitment, Sodexo has now gifted a total of £1,000,629 since 2019.

Sean Haley, Sodexo’s regional chair for UK & Ireland, said: “As an organisation that serves the public in so many important ways, it is incumbent on us to operate with purpose and to create a positive social impact in the communities we serve.

“Our apprenticeship programme is incredibly important to us and we have committed to ensuring that all appropriate job roles and vacancies are considered as an apprenticeship. Being able to share this to such an extent with SMEs and not-for-profit organisations is truly a privilege and we wish each apprentice benefitting from this every success.” 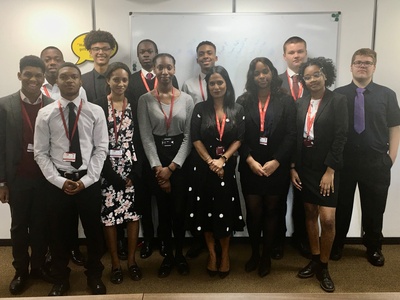 What are the latest innovations in facilities service provision? Our W/C 08/08/22 round-up 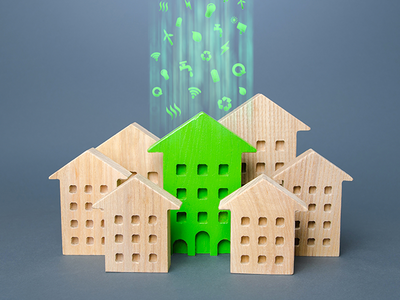 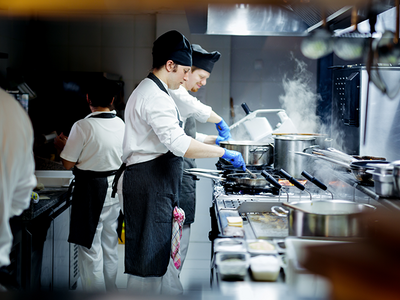 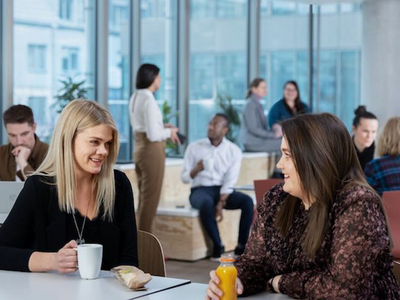