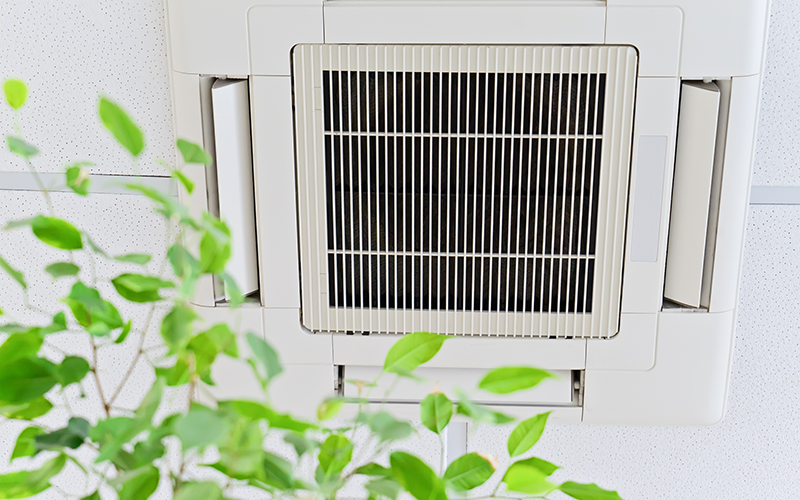 The Building Engineering Services Association (BESA) has put its weight behind a call from six trade unions to take urgent action over ventilation in schools.

In a letter to the education secretary, the unions have warned that there will be a steep rise in Covid-19 cases when children return to school next month without improvements to airflows and filtration in classrooms and communal areas.

They say there should be government funding for carbon dioxide monitors to measure the effectiveness of ventilation, and filtration to remove harmful airborne particles.

“The benefits of ventilation in the control of airborne diseases are already well understood and accepted,” says the letter.

The National Education Union (NEU), NASUWT, the Association of School and College Leaders (ASCL), the National Association of Head Teachers (NAHT), GMB, Unison and Unite have joined forces to push for a more strategic approach to school ventilation.

“Government action on ventilation in schools and colleges amounts to little more than recommending that windows are kept open,” said ASCL general secretary Geoff Barton. “This is not sustainable in providing a comfortable learning environment in the depths of a British winter.

“If the government is serious about bringing to an end the educational disruption of the past 18 months, then it must provide funding for high-quality ventilation systems as a matter of urgency.”

The unions also pointed out that many school windows were painted shut and could not be opened.
BESA has produced two pieces of guidance this year to help building managers set up indoor air quality (IAQ) strategies and identify the main threats to health and wellbeing from airborne pollutants. Using mechanical ventilation systems and targeted filtration is recognised as the most effective way to reduce the risk of disease transmission, but no specific government funding has been allocated to help schools address this issue.

The CEO of a primary school trust told a recent BESA webinar that lack of funding prevented schools from addressing the problem. Garry Ratcliffe said that despite greater awareness of the risk of transmitting airborne infections during the pandemic, mechanical ventilation remained a low priority for most headteachers.

Ratcliffe, who is CEO of Kent-based Galaxy Trust, said current Department for Education (DfE) guidance was inadequate. “Would it be acceptable advice to tell people in a workplace to open their windows and wear warmer clothes?” he asked.

The BESA guides highlight the fact that opening windows does not provide controlled ventilation. It is not an effective method of managing the direction of airflows to provide the air change rates needed to dilute airborne contaminants and viruses in every part of a room.

NEU joint general secretary Kevin Courtney said: “It is shocking that, rather than taking concrete steps now to improve the situation, the Department for Education has only just announced a pilot scheme, involving 30 schools in Bradford, to trial the use of air purifiers, with results not due until the end of the year.

“Eighteen months into the pandemic, and given the accumulated knowledge about ventilation, kicking the issue into the long grass in this way is simply not good enough.”

BESA’s guidance calls for a mixed approach to ventilation using both mechanical and ‘natural’ systems that can minimise costs for schools, but greatly improve airflows and give teaching staff more control over their indoor environments.

Graeme Fox, BESA's head of technical, said: “The ventilation industry has a wide range of solutions – many of which can be tailored to schools... They are relatively low cost, but they are not free. The government does need to put some level of investment into this and not just to deal with the immediate Covid issue, but to improve indoor conditions for the long-term health and wellbeing of pupils and staff.”

He said BESA members had been flagging up the problems caused by air pollution inside school buildings for many years.

“There is a powerful body of evidence linking poor IAQ to rising numbers of children suffering from asthma and other respiratory conditions that have serious long-term implications. BESA applauds the stance taken by the education unions and our industry is standing ready with the solutions they demand,” added Fox. 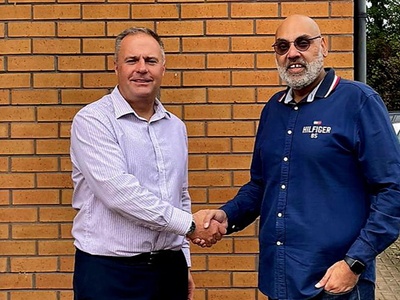 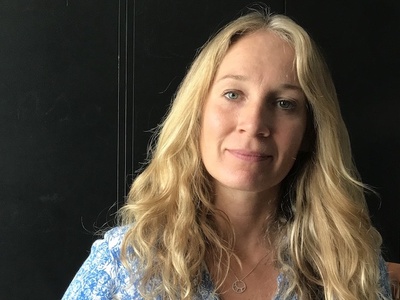 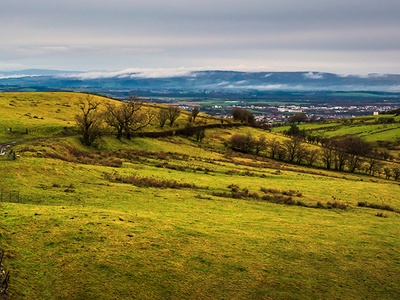 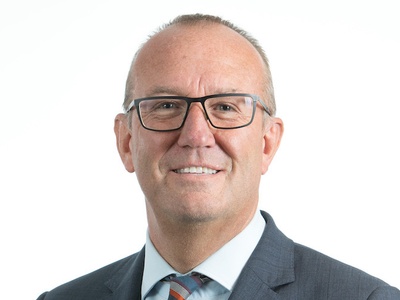 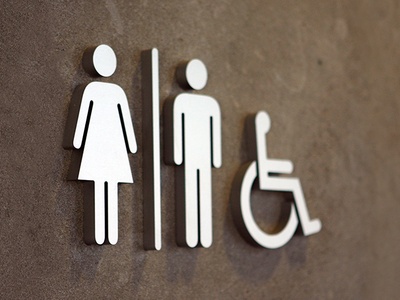 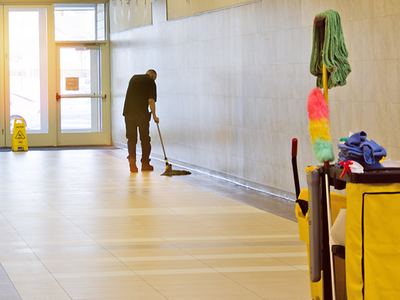 Industry leaders are warning that the ongoing severe staff shortages affecting the £59 billion cleaning, hygiene and waste sector could cause any ‘twindemic’ this winter to be much worse.
Open-access content
Filed in
News
Also filed in
Reports
HVAC
Education