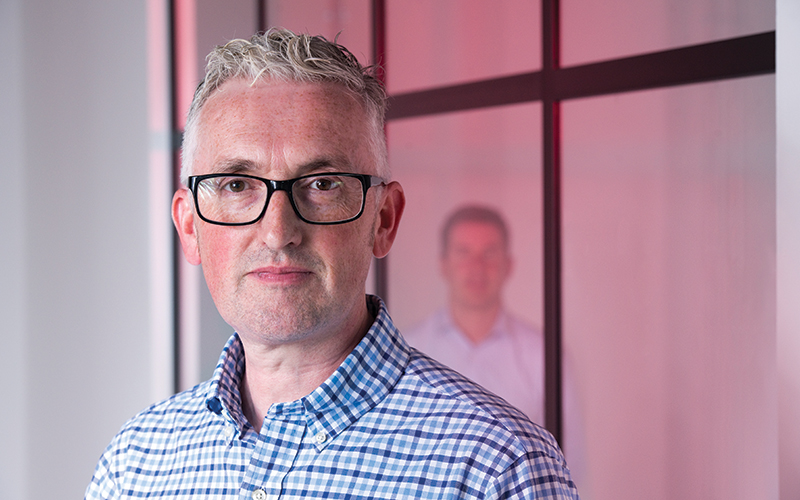 Mark Whittaker CIWFM is to be the next IWFM chair, taking over the role from Martin G Bell on 1 October.

Whittaker has worked in the profession for 18 years and has a leading role in consultancy at Thomson FM Ltd.

His journey with the institute started a decade ago when he answered a LinkedIn post asking for volunteers to help with the then BIFM Lancashire Group.

In the years that followed, he became deputy chair and then chair of IWFM North Region. Under his leadership, the team was named ‘Region of the Year’ for three years running.

Whittaker was awarded ‘BIFM Regional Volunteer of the Year’ in 2015 and has since been an ambassador for IWFM’s Career of Choice school’s programme. He joined the board as a non-executive director in 2019 and also serves on the Audit & Risk Committee.

He said: “I am humbled to be asked to take on the role of chair after the successful IWFM-era tenures of Martin Bell and Steve Roots. Just as they both faced challenging circumstances, I expect that the coming months will be crucial in navigating the institute through the effects of the pandemic. I look forward to supporting the board in facing those challenges head-on, engaging with our membership and valued community of volunteers, and continuing the exciting direction of the Institute."

CEO Linda Hausmanis said: “Mark is a committed and highly respected professional who strives to challenge and encourage those around him, and I am in no doubt that the best interests of the institute, our members and the sector will be served exceptionally well throughout his tenure. I know he has many plans and I look forward to taking our next steps together.”

MIND has been named as the chair’s charity by Whittaker for his two-year tenure. Providing advice and support to empower anyone experiencing a mental health problem, it campaigns to improve services, raise awareness and promote understanding of mental health.

Whittaker takes the baton from Martin G Bell, who has served as chair since June 2019.

Hausmanis said: “Martin has been a great chair. He has presided during the worst pandemic in 100 years and has helped the institute steer a safe course through some very choppy waters. He has brought energy, professionalism and warmth.

“His legacy will be a more effective and inclusive institute overall, resulting from the tighter cohesion and professionalism he has brought to our governance through an agenda of ongoing engagement."

Whittaker will succeed Bell formally at the AGM on 30 September.

The September/October edition of Facilitate, out next week, features a discussion between the incoming and outgoing chairs about the role, the profession and the future focus of the institute. 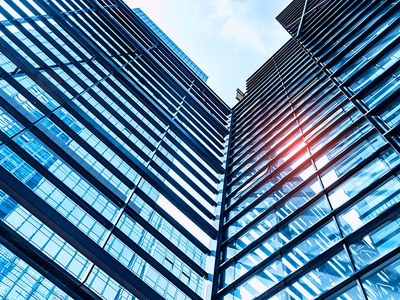 BSRIA launches first in a series of Net Zero guides

Research and consultancy organisation BSRIA has announced the first of its series of guides published by the Net Zero Building Centre – a joint venture with London South Bank University.
Research
Reports
Open-access content 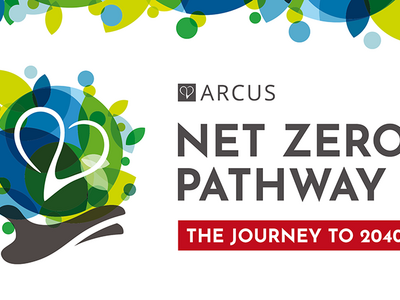 Arcus FM has launched its Pathway to Net Zero strategy to render its operations net zero by 2040 and substantially cut its carbon impact by 2030.
Open-access content 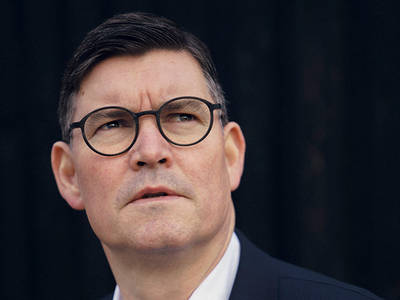 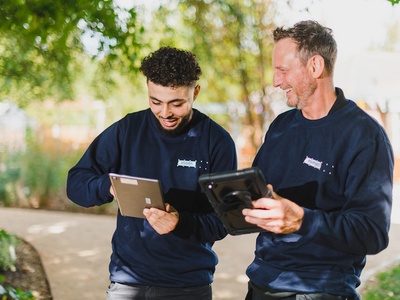 Inviron has been awarded a contract by AtlasEdge for two data centre facilities in London and Leeds and will serve as a long-term framework partner to support the technology firm’s growth in the UK.
Open-access content 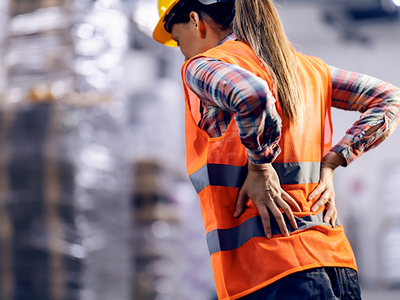 The Health & Safety Executive has published the latest annual health and safety statistics for Great Britain showing that there were 1.8 million work-related ill-health cases (new or long-standing) in 2021-22.
Research
Surveys
Open-access content 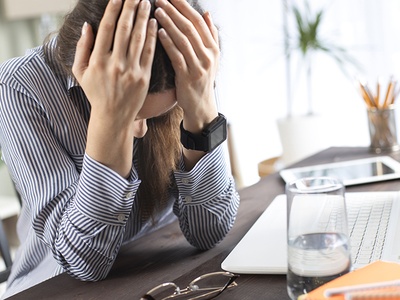 A greater number of staff who work from home report feeling stressed at least once a week (82%) compared with those who work in the office or on premises (66%), states a study.
Research
Surveys
Open-access content
Filed in
News
Also filed in
People