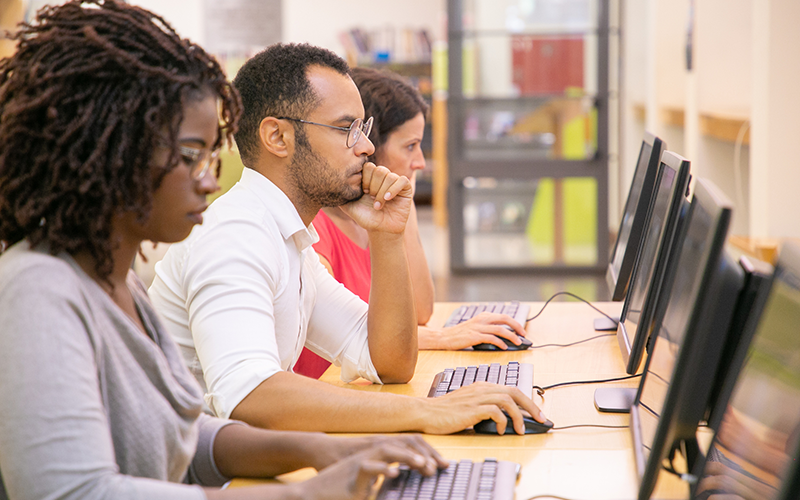 Office occupancy rates have hit their highest levels since March 2020, according to Freespace, a workplace technology solution that anonymously captures space usage in offices worldwide.

Data from Freespace sensors already show an 8 per cent increase in the number of offices returning to work in the first fortnight of September compared to the entire month of August.

Furthermore, the use of all space types within the office have also have increased "giving a sense that some normality is returning to the workplace".

Freespace’s data from the first half of September shows:

Raj Krishnamurthy, Freespace CEO, said: “With the shift to hybrid working, conversations over the past year between employee and employer have been dominated about what the office can offer the former that they can’t get at home. We always anticipated a sharp increase in the number of offices returning to work post-summer holidays but perhaps not as significant as this in such a short space of time.

"We had seen first-hand a number of clients install ‘pilot working labs’. These are areas in the workplace, supported by sensors, which are kitted out as an experimental workspace to anonymously monitor how people are behaving, such as the way they are moving or what work they are doing on a specific day. These labs could be one room, a floor, or an entire building depending on the size of the organisation. This has helped them establish how to configure their actual offices to support the results of the experiment and to safely integrate their employees back into the workplace, to which they are clearly doing at increasing rates.”