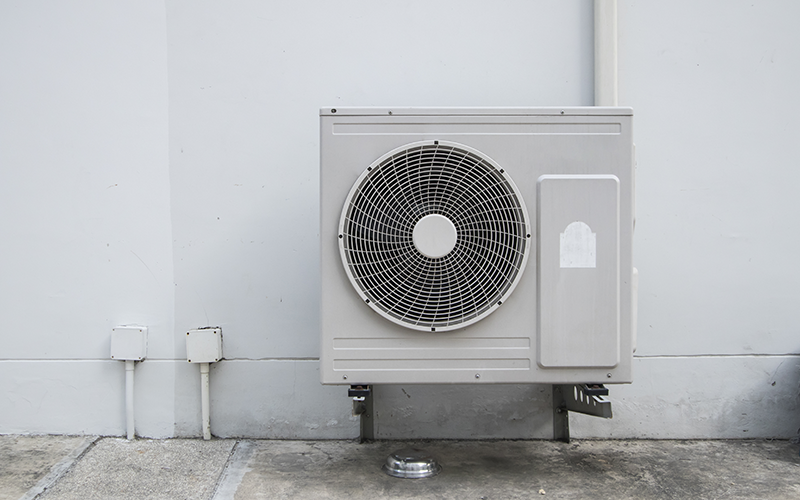 Heat pumps could play a bigger role in supplying heat to homes and offices. – Shutterstock

The government’s launch of the £270 million Green Heat Network Fund (GHNF) will help increase interest and investment in the use of technologies such as heat pumps, according to the Building Engineering Services Association (BESA).

The government launched the fund last week. It's designed to increase the use of low-carbon technologies in a new generation of heat networks.

BESA said the funding would also help increase interest and investment in the use of technologies to deliver solar and geothermal energy to power networks, but this was only one part of the equation. BESA has urged the government to introduce a broader range of measures to incentivise the decarbonisation of UK heating.

Heat networks supply buildings from a central source and are seen as a key part of the strategy for transitioning the country to lower carbon heating. There are more than 14,000 heat networks in the UK providing heating and hot water to around 480,000 consumers, but they still provide just 2 per cent of UK heat demand – a proportion that has not grown for 20 years.

The new funding, which will be spent over three years starting next April, is intended to stimulate a new generation of networks that could eventually provide as much as 18 per cent of heat demand by 2050, while simultaneously lowering carbon emissions from the sector.

The Department for Business, Energy and Industrial Strategy (BEIS) said that heat networks could be a cost-effective way of reducing carbon emissions from heating and are the only way to extract the full potential of larger-scale renewable and recovered heat sources.

The department added that the GHNF would deliver carbon savings and decrease the carbon intensity of heat supplied; increase the total amount of low-carbon heat used in heat networks (both retrofitted and new); and help prepare the market for future low-carbon regulation and the Future Homes Standard.

BESA is supporting this work through its testing regime for Heat Interface Units (HIUs), which extract the heat from the network to supply homes and commercial buildings.

Dr Steffan Cook, BESA’s technical consultant, said: “The test highlights the importance of keeping the flow return temperatures from users as low as possible boosting the efficiency of any centralised heat pump to save energy and cost.

“We are also planning to bring further types of HIU into the testing and validation scheme, expanding the information available to heat network designers in step with the government’s push for more and greener district heating.”

Many experts also say the government needs to tackle the biggest barrier to low carbon heating, which is the high tax take and green levies imposed on electricity that adds 28 per cent to consumer bills and so is a disincentive to installing heat pumps. The equivalent tax on natural gas is just 7 per cent.

BESA’s head of technical Graeme Fox, said: “Heat networks will play a crucial part in the long-term decarbonisation of heating in this country, but they are only one part of the equation. The government needs to consider a more rounded policy response that includes a fairer tax burden on electricity to ensure a much wider uptake of proven low carbon solutions like heat pumps and more incentives to stimulate investment.”