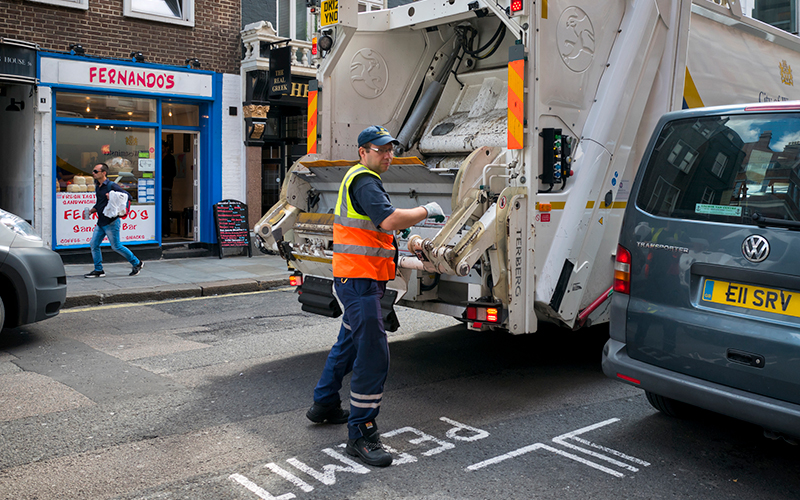 The British Safety Council is urgently calling on the government to act now on setting robust legal limits in the UK without delay, using new stricter WHO limits as a minimum.

The World Health Organization (WHO) has now completed a review of the guideline air quality levels it set in 2006 and has published much stricter limits.

Significantly, the WHO has cut by 50 per cent the air quality guideline limit for fine particulate matter (PM2.5) and has slashed by 75 per cent the limit for nitrogen dioxide (NO2). In comparison, the current legal limits in the UK for these pollutants are “disturbingly high”.

The BSC says it “is not too late to change [the government’s] own environment bill currently being considered by Parliament”.

It argues: “Unsafe air is not something society should simply accept. The benefits of pollution control far outweigh the costs. No one should be made ill by the job that they do.”

Air pollution is the UK’s largest environmental health risk, greater than obesity and smoking, leading to 40,000 early deaths a year and costs the UK economy a staggering £20 billion annually.

The BSC says: “Without stronger action to reduce exposure to toxic air, the number of deaths and the costs will, sadly, increase. Air pollution is preventable, but as it is a silent and invisible killer, not enough is being done in the UK.

“While toxic air is potentially harmful to everyone, the risk of exposure is greater for outdoor workers, for whom the street is their workplace. This means ambient air pollution must be fully recognised as the occupational health issue it is.”

The BSC added that “for many outdoor workers in the UK, the reality is that drawing breath during their working day is shortening their life”. The body says that for these workers “ambient air pollution has turned the simple, human act of breathing into a deadly occupational hazard” and this “forgotten army of outdoor workers are the people who deliver our letters and online shopping, help our children to cross the road, empty our bins, clean our streets, drive public transport, maintain our essential services, police our traffic or work on or near busy roads” and “deserve better protection”.

Mike Robinson, chief executive of the British Safety Council, said: “As health effects have been found even at the lowest levels of PM2.5 that have been measured, and well below the previous WHO guidelines of 10 µg/m3, we welcome these stricter WHO limits, which if implemented in UK law should help protect outdoor workers from toxic air”.

“As the main source of pollution in our cities and built-up areas is road traffic, the government must now go further to reduce emissions from petrol- and diesel-powered engines. So, the prime minister should adopt a policy of allowing electric only vehicles in our cities from 2030.”

The revised WHO guidelines can be found here. 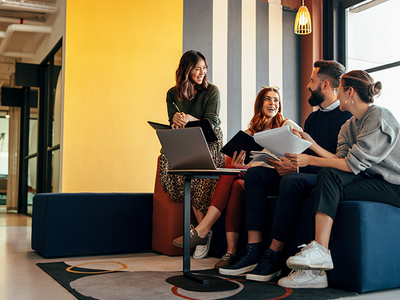 A new report has stated that it is “vital” to address growing inequities in work and health when building the country back after the Covid pandemic.
Research
Reports
Open-access content 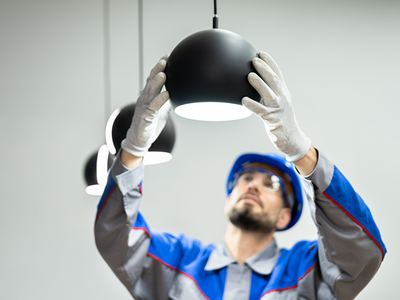 The facilities management market will face difficulty over the next two years, as labour availability and high inflation drive an increase in costs, according to a market forecast.
Reports
Open-access content 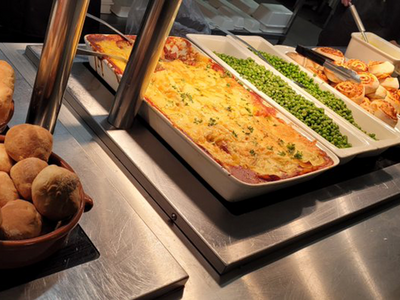 What are the latest innovations in facilities service provision? Our W/C 23/01/23 round-up 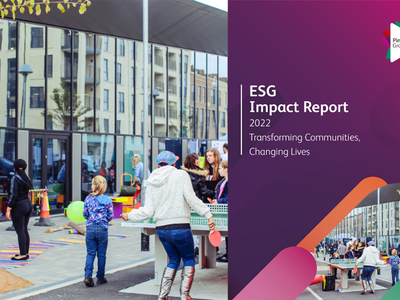 Property management firm Pinnacle Group has published its first ESG impact report highlighting how it is making headway with the four pillars of its ESG Framework.
Reports
Open-access content 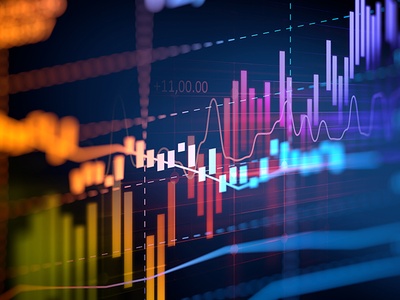 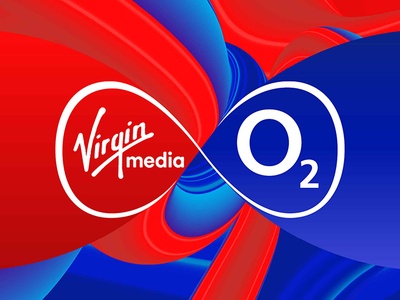