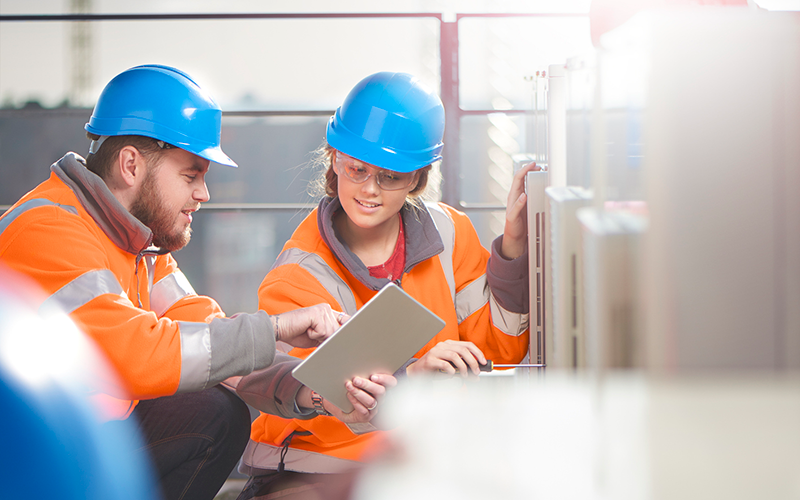 The Building Engineering Services Association (BESA) has welcomed tough new air quality targets contained in updated World Health Organisation (WHO) guidelines but stressed the need for indoor targets to be practical and affordable.

In its first update to air quality guidelines since 2005, the WHO blamed exposure to pollution for seven million premature deaths a year worldwide. It slashed the recommended maximum levels for several pollutants, including particulate matter (PM) and nitrogen dioxide (NO2) saying there was “clear evidence” that air pollution harmed human health “at even lower concentrations than previously understood”.

The WHO advised its 194 member countries to consider air pollution to be as big a threat to human health and well-being as climate change. It said the updated guidance was the product of five years of reviews carried out by dozens of scientists, who looked at over 500 separate studies.

This work persuaded the organisation to adjust almost all its previous maximum target levels for airborne pollutants downwards. It linked long-term exposure to even relatively low concentrations of ambient and household air pollution to lung cancer, heart disease, and strokes – putting the health impact of pollution on a par with poor diet and smoking while making it a bigger killer than car crashes and AIDS.

“Almost 80 per cent of deaths related to PM2.5 could be avoided if current air pollution levels were reduced to those proposed in the updated guideline,” it said, explaining that these particulates are primarily generated by fuel combustion in transport, energy, households, industry, and agriculture.
The environmental lawyers ClientEarth pointed out that legal pollution limits for PM2.5 and NO2 in the UK were now four times higher than WHO recommendations.

Yesterday, Facilitate reported how the British Safety Council urgently called on the government to act on setting robust legal limits in the UK especially for the health of outdoor workers.

BESA said it wholeheartedly supported the WHO’s tough position on reducing maximum exposure levels for some of the most harmful pollutants but pointed out that setting outdoor ambient levels was one thing, while taking practical measures to reduce airborne contaminants inside buildings was a whole different challenge.

Nathan Wood, chair of the BESA health and well-being in buildings group, said: “The pandemic has highlighted the important role played by indoor air quality (IAQ) in protecting the health and well-being of building occupants...Improving ventilation to dilute airborne threats and the likelihood of virus transmission must be a priority for every building manager.

“We applaud the rigorous work of the WHO and its ambition in setting extremely challenging targets that governments simply cannot ignore, but we need to make sure we can reflect that ambition in the solutions we offer for buildings.”

The BESA group is currently working on guidance that will provide a comprehensive set of IAQ solutions for different types of building that can be practically and affordably applied to help substantially improve indoor conditions.  It said it would work to translate the WHO guidelines into targets that could be practically achieved in indoor settings.

Wood also said: “We will take the new WHO roadmap to cleaner air as our inspiration and would encourage the government and standards setting bodies to reflect this new scientific thinking, and set UK targets higher than before."

The BESA group’s honorary president Rosamund Adoo Kissi-Debrah pointed out that there were no safe levels for most airborne pollutants.

“Air pollution stunts children’s health and future. There is no safe level but at least following the WHO’s new guidelines will set us on the path to achieving clean air for all,” said the campaigner, whose daughter Ella became the first person in the world to have air pollution stated on her death certificate.

A statement from the Department for the Environment, Food and Rural Affairs (DEFRA) said the government would be setting “ambitious targets” through its forthcoming Environment Bill.

A spokesperson said: “We will consider the updated WHO guidelines on PM2.5 to inform the development of air quality targets, but we must not underestimate the challenges these would bring, particularly in large cities and for people’s daily lives.” 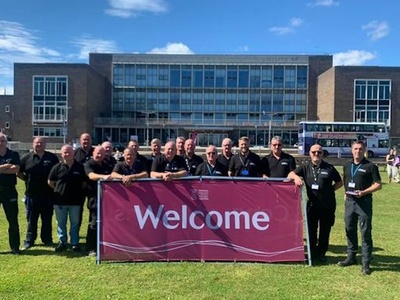 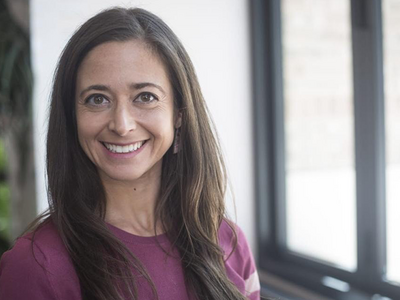 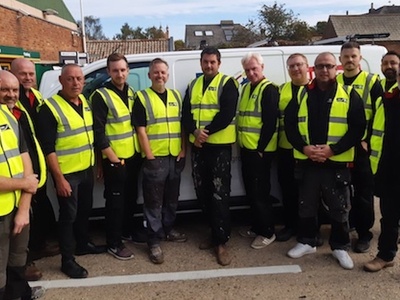 Social housing provider Mears has been retained by South Cambridgeshire District Council as its repairs and maintenance contractor to carry out a renewed and extended service for 5,200 council homes.
Open-access content 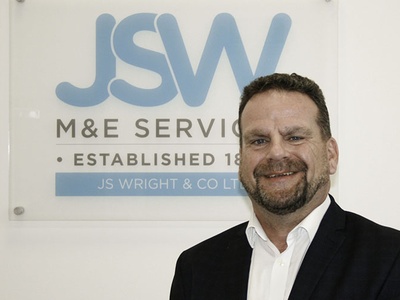 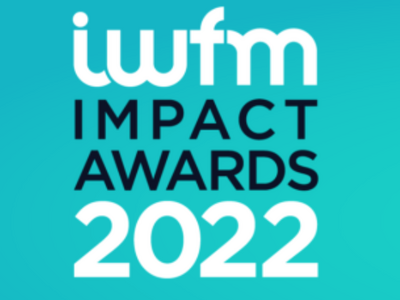 Book your place at the IWFM Impact Awards on 17 October 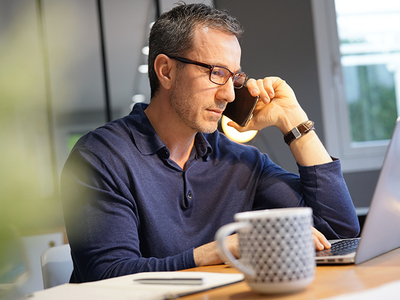 Men are less keen to work from home

New data shows that men are less likely to work from home if they are given the choice.
Research
Surveys
Open-access content
Filed in
News
Also filed in
Reports
HVAC
Environmental Quality

London (Greater)
Up to £47,276 per annum plus excellent benefits
Reference
59097
END_OF_DOCUMENT_TOKEN_TO_BE_REPLACED