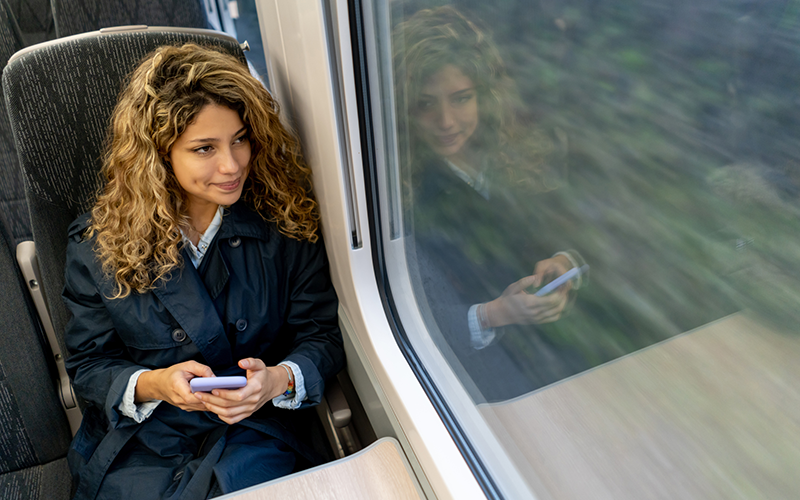 The journey to work has benefits for mental health, fitness levels and work/life balance, according to new research.

A study led by Professor Joseph Devlin at University College London revealed that commuting by train and escaping the work from home routine can have a positive impact on cognitive performance, wellbeing, productivity and motivation.

It comes after last week saw seasonal and peak train journeys increase by 30 per cent since August, with the industry’s latest research revealing over three-quarters (77 per cent) of hybrid workers are planning to return to their workplace.

The research, conducted as part of the rail industry’s ‘Let’s get back on track’ campaign, found that improved mental health (48 per cent), work/life balance (46 per cent), productivity (46 per cent), motivation (47 per cent) and fitness levels (51 per cent) are some of the positive effects these workers are expecting to experience as they head back to their workplace more regularly.

At the start of the pandemic, those who began working from home indulged in snacking more (50 per cent), working with the TV on (33 per cent), or spending more time on social media (26 per cent).

But now, nearly half of these workers from home say they now find these things a hindrance to productivity. In line with this, 43 per cent of hybrid workers admit they face more distractions when working from home (WFH) compared with just 29 per cent in the workplace.

The biggest distractions were cited as household admin (35 per cent), cooking meals and taking food breaks (30 per cent) and home deliveries (29 per cent).

When delving deeper into the neuroscience of train travel, UCL professors Devlin and Daniel Richardson found that the distractions and additional tasks created as a result of working from home made it hard for people to focus, impaired their ability to learn and lowered their wellbeing.

Conversely, 46 per cent of those polled agreed that the office environment puts them in a better mindset for work, rising to 55 per cent of those aged 18 to 34. Respondents felt that they are likely to be more productive when in the workplace as they can ask colleagues in person rather than scheduling a call (45 per cent) and are able to bounce ideas off colleagues more easily (40 per cent).

As more commuters return to the office this week at least half of workers (55 per cent) feel that the biggest benefit of travelling by train is the scenery out of the window, and another quarter (24 per cent) say the movement of the train brings a sense of calm. The neuroscientists confirmed that “the daily train commute has potential psychological benefits for both wellbeing and brain function”.

Devlin said: “The commute delineates boundaries between home and work-life and can be used to switch one off and transition to the other, which can have a positive impact on cognitive performance, wellbeing and productivity. Being able to escape the humdrum of the same environment gives your brain a wake-up call. Just going to work generates more diverse experiences than working from home, especially through interactions with other people. This greater novelty helps generate new memories, making each day more unique, sharpening recollection and reducing this 'brain fog' so commonly experienced during lockdown.”

Seb Gordon, director of external communications for the Rail Delivery Group and spokesperson for the rail industry, said: “We know the last 18 months have been really tough on people working from home. The latest research shows some of the challenges people have faced, from distractions and the formation of lockdown habits to the blurred lines between home life and work life.

“We’ve worked with the government to introduce the new flexi season ticket, giving commuters the freedom and flexibility to divide their time between home and the office, and are pleased to have a range of offers to help customers make the most of their ‘me time’ on the train and the days they commute.” 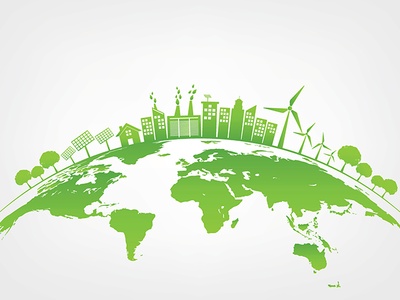 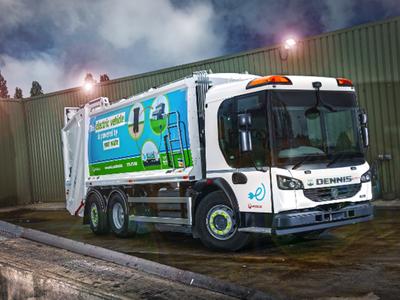 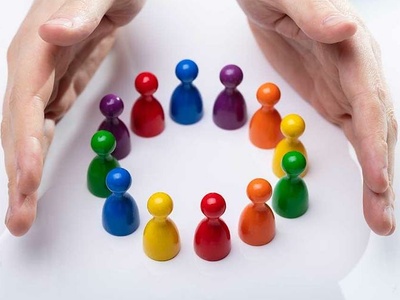 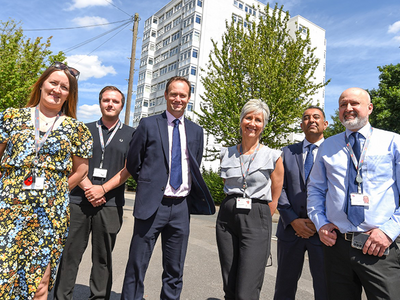 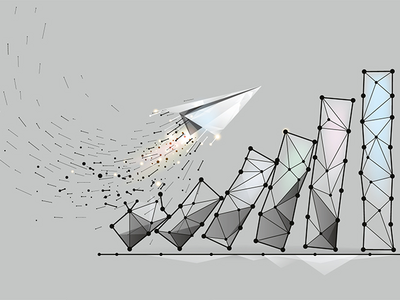 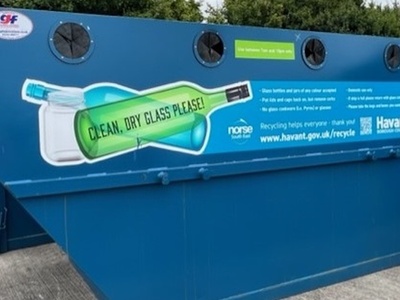 A news round-up of stories in the FM sector
Open-access content
Filed in:
News
Also filed in:
Reports
Health & Wellbeing