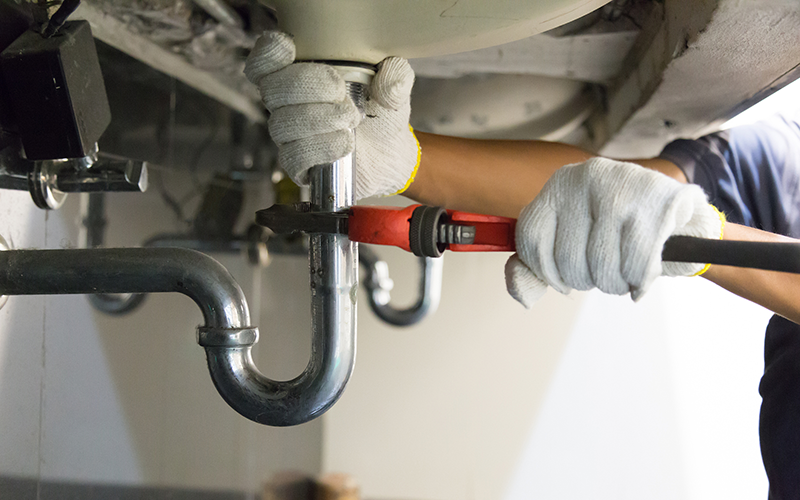 There is a particular shortage of m&e engineers, pipe fitters, plumbers, and service technicians, according to BESA members – iStock

Rising costs and a shortage of skilled people is challenging building services contractors, according to a new business survey.

Members of the Building Engineering Services Association (BESA) said they were facing “major challenges” due to a combination of rising labour and material costs, growing lead times, shortage of equipment and delivery delays.

There is a particular shortage of m&e engineers, pipe fitters, plumbers, and service technicians, according to BESA members responding to the quarterly survey, which is carried out in partnership with the Electrical Contractors Association (ECA), the Scottish Electrical Trade Body (SELECT) and the Scottish and Northern Ireland Plumbing Employer’s Federation (SNIPEF).

The survey, which covered the three months from April to June and asked business owners to look ahead at their prospects for the rest of the year, found that small firms are facing particular challenges.

One fallout from the current crisis is that many businesses will employ fewer direct staff, agency workers and apprentices over the next six months despite the urgent need to increase the flow of skilled people into the industry.

BESA’s director of legal and commercial Debbie Petford, said: “That is probably the most worrying message from the survey. We already have a serious skills shortage across construction and related sectors like building engineering, but it seems some employers are reacting by pulling in their recruitment horns.

“This will only serve to build up longer term shortages. Without a large enough and suitably skilled workforce we will not be able to deliver on the government’s decarbonisation plans or keep the economic recovery on track. This is a global issue and I hope it will be high on the agenda at next month’s COP26 climate conference in Glasgow."