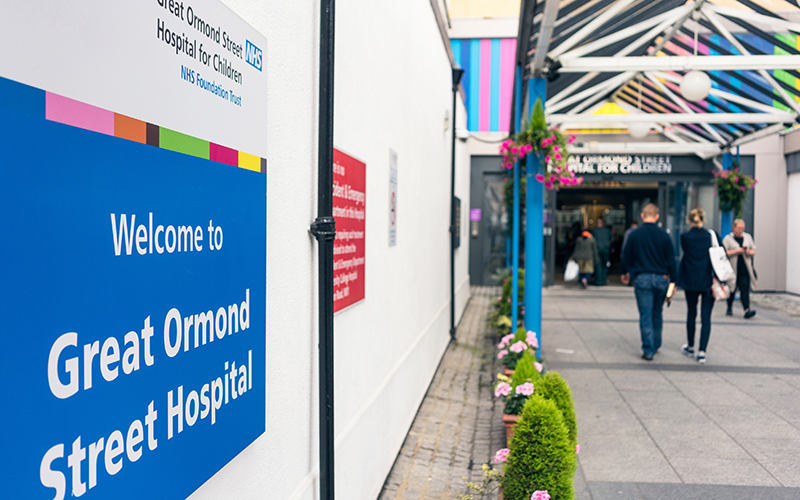 The domestic services team at GOSH will be entitled to more annual leave and better family-friendly terms and conditions, said the executive team at the hospital trust.

The staff were previously employed by an external company. GOSH said it is “committed to providing the domestic services team with NHS pay, terms and conditions, which means carefully unpicking multiple pre-existing contracts”.

This announcement means that all full-time staff will be entitled to 27 days of annual leave. Those who have worked at GOSH for at least five years will be entitled to 29 days of annual leave and staff with 10 years’ service will get 33 days. The leave available to part-time staff is allocated on a pro rata basis. In addition, maternity and paternity leave for the domestic services team is now aligned with NHS terms, as are terms and conditions on adoption and child bereavement. These improvements are being backdated to 1 August 2021.

Other changes in terms and conditions that have already come into force include:

The trust’s domestic service colleagues can also access the wide range of benefits and wellbeing support that is available to GOSH employees.

Last year workers won a historic campaign to end outsourcing at GOSH, then after coming back in house won a string of concessions, such as pensions, NHS pay and sick pay, but found out they had not been given full NHS parity. UVW members continued fighting in a campaign that saw a wave of support from domestic workers and medical professionals.

Zoe Asensio-Sanchez, executive director of estates and facilities at GOSH, said: “Aligning the pay, terms, conditions and working practices of this team with the NHS as a whole is really important. We’re committed to getting there, but it’s a complicated process that will take some time. I’m pleased with how far we’ve already come and delighted that colleagues will be getting extra holiday and improved conditions for their families now that they are employed in-house at GOSH. I’d like to say a huge thank you to everyone in facilities for their hard work in transferring the service over safely and successfully.”

Petros Elia, organiser and general secretary for trade union United Voices of the World (UVW), said: “This is the second time UVW has ended outsourcing in an NHS trust through an industrial dispute and our members get NHS contracts. We have no intention of making it our last. Outsourcing in the NHS (and beyond) – which in London is a heavily racialised industry, a cause of much of the city's lower-end inequality and higher rates of hospital-acquired infections, amongst other pernicious things – can and must be ended.”

Gora Diop, a cleaner at GOSH since 2017 and the first UVW member on-site, said: “We’ve been fighting with the help of the UVW to be treated equally in the NHS. We won the fight because we voted 'yes' to go on strike and GOSH gave in to us. The UVW has done a great job for us to have full equality. All workers in the UK can do the same as us by joining the UVW to get better terms and conditions.” 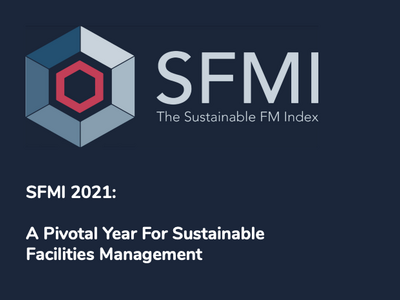 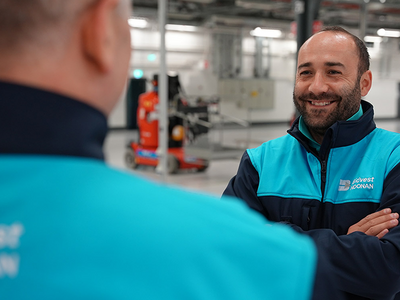 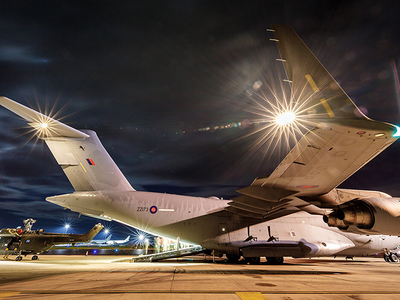 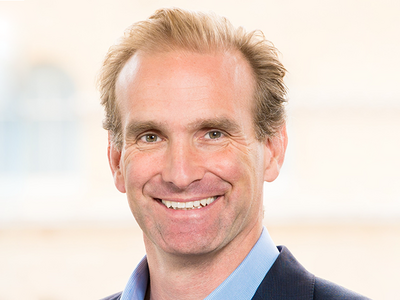 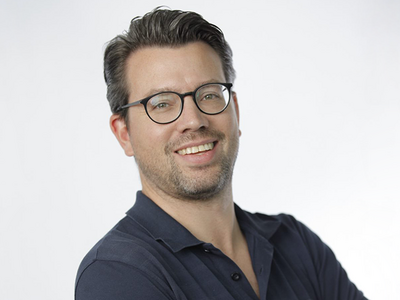 Now > Next > How? Steve Morren shares his opinion on maintenance as a profit centre

Now > Next > How? Steve Morren shares his opinion on maintenance as a profit centre
Comment
Open-access content