Tobun again named as one of UK’s top black Britons 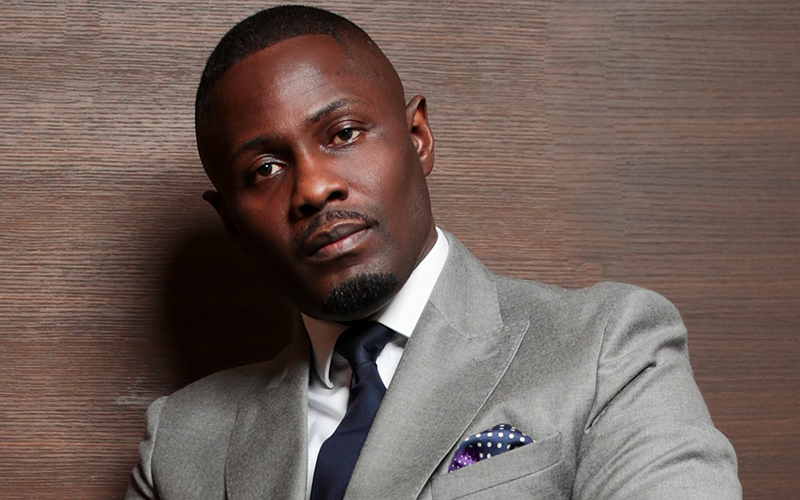 Tevin Tobun, CEO and founder of a hospitality firm has been named one of UK’s top black Britons.

The list, which is an annual collection of the UK’s most powerful people of African, African Caribbean and African American heritage – honours leading individuals across business, technology, science, and the arts.

Tobun, who has been featured on the list for four consecutive years, was recognised for his business activity as well as his charitable contributions over the course of the last year.

In 2020, he launched the Tobun Foundation, an organisation which supports young people from disadvantaged backgrounds. The charity aims to give financial support to those whose education will have been impacted by the pandemic, as well as mentoring and guidance programmes.

The publication is sent out primarily to schools, universities and businesses looking to inspire and engage young people in Britain.

Tobun said: “It is an honour to once again be named on the Powerlist alongside so many other incredible people, especially during what has continued to be a very challenging time for so many. The list is a great way to inspire young people and encourage them to be the best version of themselves.”