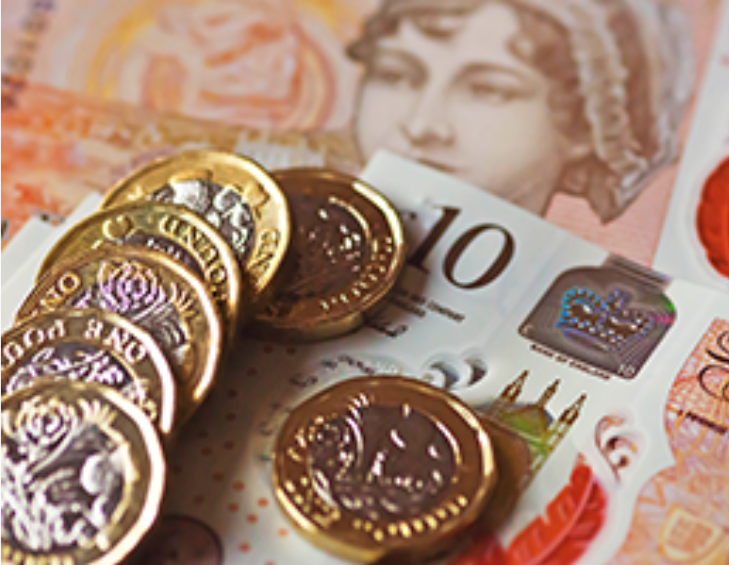 Extra funding for apprenticeships and skills training, and rates relief for property improvements were among announcements in the government’s Autumn budget. Chancellor Rishi Sunak said that the Office for Budget Responsibility (OBR) now expected the UK economy to regain its pre-pandemic size by the end of the year. It has raised its previous forecast for GDP growth this year from 4% to 6.5%, with GDP growth project to be 6% next year, but falling to 1.3% by 2024. Announcements included:

In the Budget, the chancellor also confirmed that since March 2021 the government will have committed a total of £30 billion of public investment for the green industrial revolution in the UK, supporting the delivery of all of the priorities in the government’s Ten Point Plan.

The government is providing £3.9 billion to decarbonise buildings, and it confirmed £1 billion of funding to decarbonise industry and power, including Carbon Capture, Usage and Storage.