Government must help ‘to power a global retrofit revolution’ 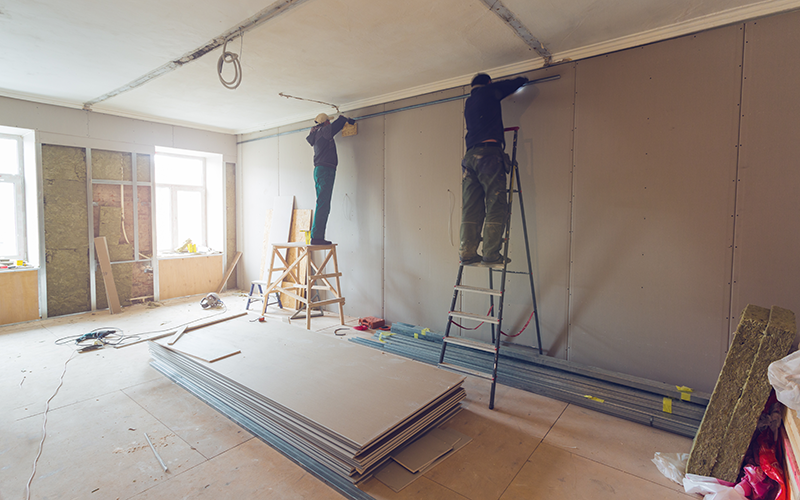 The government must help to power “a global retrofit revolution” by abolishing VAT on the restoration and conversion of existing buildings, delegates at the BESA conference heard this week.

During his keynote address that launched the Building Engineering Services Association (BESA) National Conference 2021, TV personality and architect George Clarke said the construction and building engineering sectors could play a key role in addressing the climate crisis but financial incentives would be needed to encourage investment and new approaches from building owners.

He described current government measures to address the carbon impact of housing as “a drop in the ocean” and said the fact that 10 per cent of all UK households were suffering from fuel poverty was a “national scandal”.

Clarke said: “We wasted six years when the government dropped its Zero Carbon Homes plan and the Green Home Grants scheme only lasted six months…we need to think much, much bigger…and show everyone why improving their homes is to their benefit and how it can help them save money.”

Clarke added that the construction industry would also need to improve its performance and said the Grenfell Tower disaster exposed “just what a mess the building sector is in”. He said the Hackitt Review that followed the fire “did not go far enough” and said there needed to be more honesty about product and material test results.

However, he said there were plenty of reasons to be optimistic and urged the industry to reinvent itself by inspiring young people to work with the wide range of new technologies being used to build greener and more sustainable structures.

He said there was a big future for “factory-built housing”, which could be prefabricated off-site to the highest standards and rigorously checked in a clean and safe environment. He also urged the industry to carry out more R&D to support other similar innovations.

BESA president Neil Brackenridge said: “We will be looking in detail at how we as an industry are contributing to rebuilding the economy as well as delivering the requirements of new building safety legislation, modernising the sector’s workforce, and pushing on towards a net-zero emissions future.”

BESA chief executive, David Frise, added that the two-day event would be a platform for “the return of hope” as the building engineering sector looked to promote its role in delivering low carbon solutions and raising professional standards.