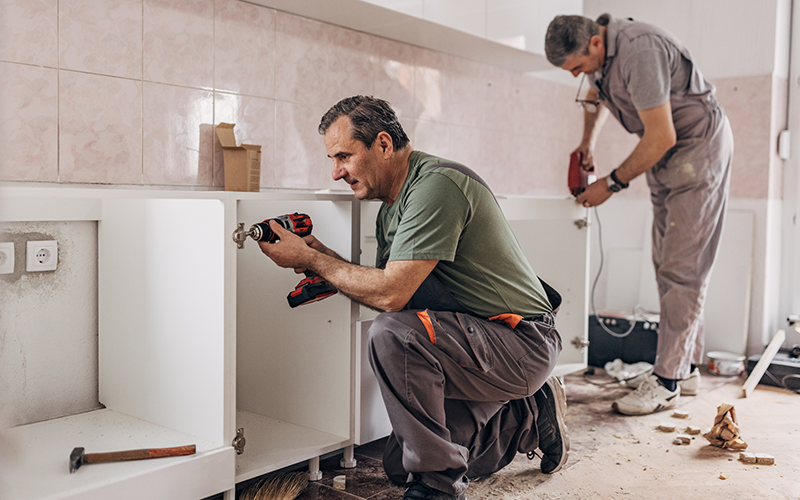 McGill has been awarded a contract by Paisley Housing Association to replace kitchens and bathrooms in more than 400 homes in the town.

The contract, worth around £1.1 million, was awarded through the iFlair Framework, to which McGill was appointed in late 2020.

iFlair is a consortium of housing associations in East Renfrewshire, Inverclyde, and Renfrewshire. The refurbishment programme is set to run for two years and the contract includes an option to continue until 2024 or 2025.

As part of its pledge to deliver social value in the communities where it works, McGill will create a package of benefits in Paisley while the contract is under way, including bringing young people into its apprenticeship programme.

Douglas Smith, the firm’s chief operating officer, said: “McGill is continuing its winning streak with this award from Paisley Housing Association via the iFlair Framework. One of the things that is important to us is not just the work that we do, but the way we do the work, and it's our commitment to social value that often makes us the first choice for customers. When we bring young people onto our apprenticeship scheme, we’re offering them a career for life and building the McGill of the future.”