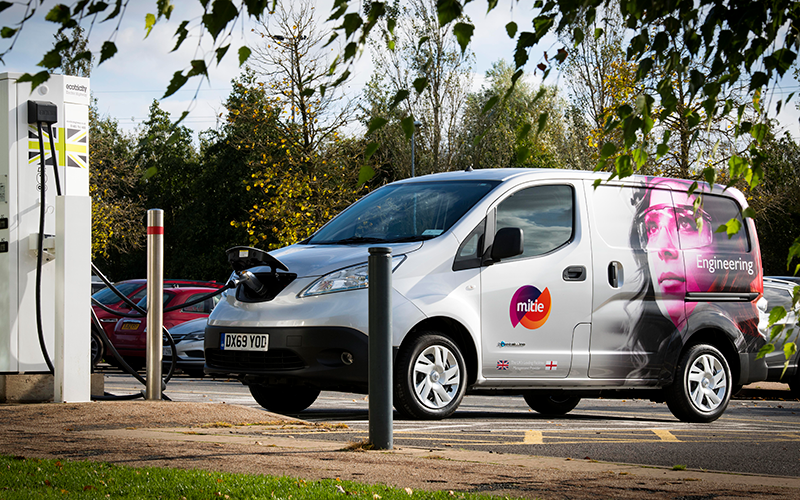 Outsourcing services provider Mitie Group has reported a swing back into pretax profit for the first half of 2021, and recalibrated its guidance for the year.

The group posted a pretax profit of £50 million for the period ended 30 September, compared with a loss of £900,000 the previous period.

Revenue rose to £1.87 billion from £943 million, driven by the acquisition of Interserve FM in late 2020, which delivered revenue of £629 million, and £259 million from short-term Covid-related contracts.

It noted that standalone revenue, excluding Interserve’s contribution, rose 36 per cent, while underlying revenue was restored to pre-pandemic levels.

Operating profit was £60 million, almost a tenfold rise on the £6.6 million the group recorded in the first-half of 2021, reflecting stronger performance during the period.

The period saw new contract wins, renewals, and projects worth about £1.8 billion in (H1 FY21: £500 million) and Improved free cash flow of £86 million down to increased profitability (H1 FY21: £78 million – including the benefit of the government’s Time To Pay scheme).

Mitie stated that it was making good progress on delivering its growth strategy, evidenced by the recent acquisitions of DAEL Ventures UK in August and Rock Power Connections and Esoteric earlier this month.

Phil Bentley, Mitie’s group chief executive, said: “We have delivered a strong performance in H1 across all our divisions as the addition of Interserve FM and the contribution from Covid-related contracts boosted the performance of our business. With our underlying business back to pre-Covid levels, we have reinstated our interim dividend.”

He continued: “Our second half is traditionally a little stronger than the first half, as the final quarter attracts additional project works across the public sector. Excluding our short-term COVID-related contracts – which we expect to significantly reduce in the second half – we are again expecting a stronger second half performance for the underlying business.”