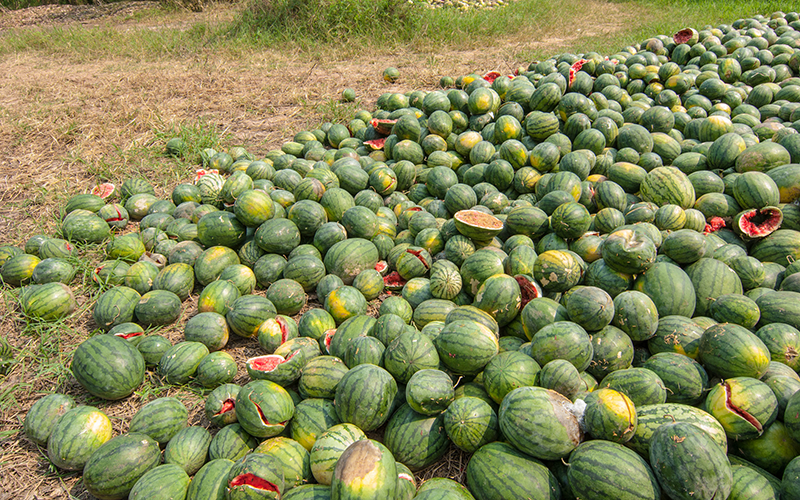 Research by Sodexo suggests that the link between food waste and carbon emissions is still not understood and that a “radical, rapid change is needed” in the food service sector.

Businesses in the industry will not achieve carbon net zero goals without urgently turning their attention to food waste. This is the stark warning given today (23 November) by the company as it launched its ‘Appetite for Action’ campaign.

The catering and FM business commissioned a study examining food-buying trends at some of the UK’s biggest private and public sector organisations, finding that nearly three-quarters (74 per cent) of senior decision-makers in the supply chain and in food procurement are not tracking the amount of food wanted by their organisations.

It reveals that almost two-thirds (64 per cent) of survey respondents said direction from the government on how the industry should reduce food waste needs to be made clearer through stronger policy and regulation as the £120 billion sector seeks to reduce its environmental impact.

Currently only about 26 per cent of food procurement professionals prioritise food waste as a means to achieving carbon reduction goals. And half as many (13 per cent) think their company's employees are aware that minimising food waste can help their company achieve net zero carbon emissions.

The research was conducted by Opinion Matters between 13-20 September among 282 heads of supply chain, procurement officers and directors.

Sodexo said these findings, released in the wake of COP26, prove that although the connection between day-to-day activities such as air travel and carbon emissions is understood, food waste has yet to properly make its mark on mainstream consciousness. This, it adds, is despite WRAP’s data suggesting that total food waste in the UK led to 36 million tonnes of greenhouse gas emissions in 2018, and the government’s plan to consult on the potential of mandating food waste reporting.

However, it did find that most (93 per cent) respondents said they are considering changing their organisation’s procurement criteria to reduce food waste in the next 12 months, with almost the same proportion stating that they would be tracking food waste by 2025 (94 per cent). Just 13 per cent of survey respondents think their employees are aware that minimising food waste can help their organisation to achieve net zero carbon emissions.

The study reveals that companies are looking for outside assistance to help them to achieve the necessary cuts in waste, with almost two-thirds (64 percent) suggesting that they would welcome stronger direction from government policy and regulation. A similar proportion (62 per cent) said government advice on how to use technology would be helpful while 63 per cent also think that carbon labelling on meals would instigate behavioural change.

Sodexo’s survey points out that food waste did not feature on the COP26 agenda. Fifteen per cent of respondents, asked for the reason why they believe it had been deprioritised, said it was because of the cost of driving change, while another 14 per cent think it was because there is not enough awareness of the link between food waste and carbon emissions. The same percentage also claim there is a lack of understanding across government and industry on how to drive change.

Sean Haley, chairman at Sodexo UK & Ireland, said: “Food waste is a problem long before consumers scrape leftovers off their plate. There is currently wastage at every stage of the food system from farm to fork – this requires urgent intervention.

“We feel strongly that every organisation that procures food at volume should commit to, and crucially action, a 50 per cent reduction in food waste by 2030 at the latest in line with the UN’s SDGs – although our own target is five years earlier than that.

“The first step towards cutting food waste is tracking and monitoring it – we are seeing significant results from this approach. While tackling food waste alone is not the silver bullet, it is a key component of our net zero ambition, enabling us to live up to our broader purpose of continuing to support and improve the communities in which we live, work and serve.

“But food procurement and supply chain heads face enormous challenges, one of which being the recent transition to hybrid working. Over half (60 per cent) said hybrid work environments make it difficult for businesses to plan how many diners they’ll have each day. The same proportion also said using food that might otherwise have been wasted (eg, vegetable peelings) on menus has an image problem for consumers – but it’s one they want to change.”

The company, which has vowed to cut its food waste by 50 per cent by 2025 using WasteWatch technology powered by LeanPath – found that just 26 per cent of food procurement professionals prioritise food waste in achieving carbon reduction goals.

Keith James, head of policy and insights at WRAP, added: “This report from Sodexo makes for interesting reading and given the impact of Covid-19 we know many businesses are finding it hard to focus on outside asks, such as reducing their carbon emissions, when they have been struggling to keep their doors open. But with greenhouse gas emissions from total UK food waste equivalent to that of 16 million cars, we all must focus on making whatever difference we can.” 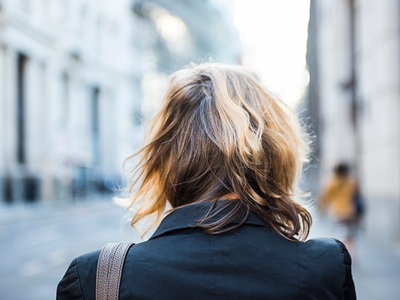 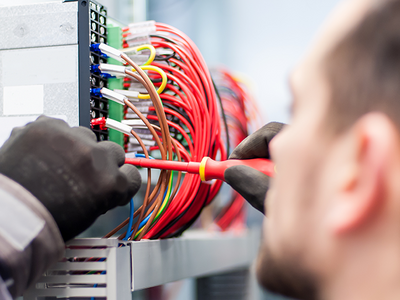 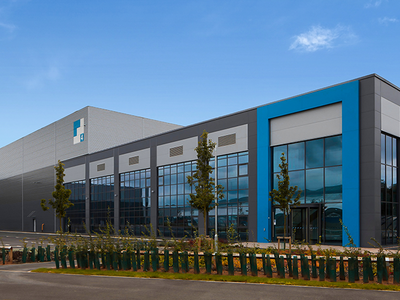 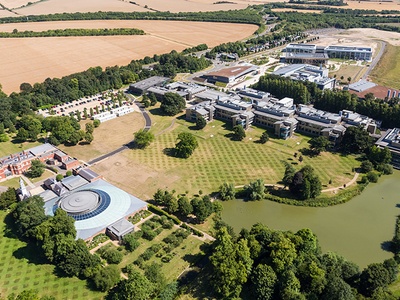 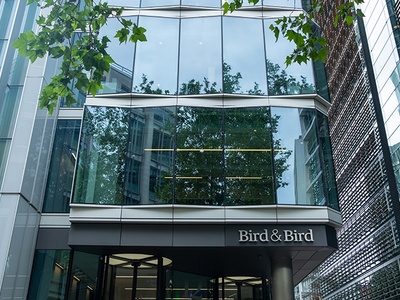