UK employees have ‘concerns about washrooms’ 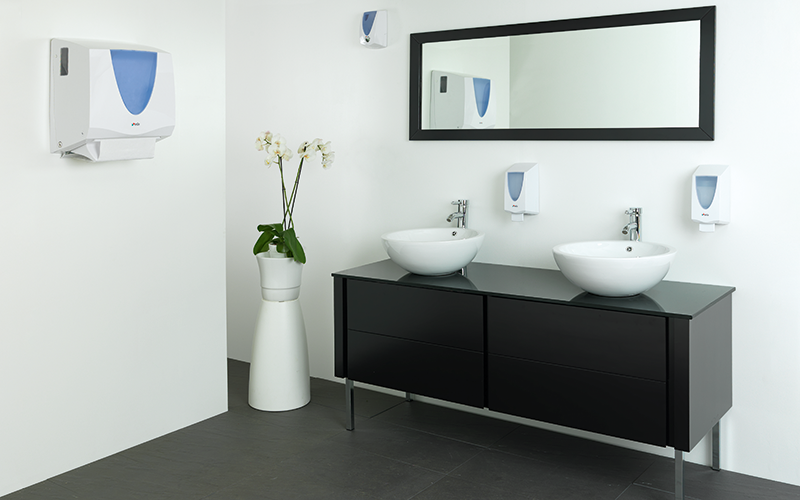 Independent research has found that the majority of employees have concerns about using a workplace washroom and reveals the improvements that they would like their employers to make.

Also of concern is that there will be insufficient soap (30 per cent of employees), insufficient airflow to disperse germs and smells (28 per cent), unpleasant or overflowing sanitary bins (25 per cent), equipment that they will have to touch, as there will not be ‘no-touch’ options (21 per cent), and insufficient hand drying facilities (18 per cent).

Of those surveyed, 15 per cent of employees think their workplace washroom should be upgraded to try to reduce the spread of Covid-19. Employees working in small businesses, with between 10 and 49 employees, are more likely than those working in larger businesses to think this (17 per cent). Women are more likely to endorse this view (18 per cent) compared with men (11 per cent) as are under-35s (18 per cent) compared with other age groups.

Nick Barton, regional director of Elis, said: “This independent research provides valuable insights into the views of employees across the country, including how their views differ by age, gender and where they work.” 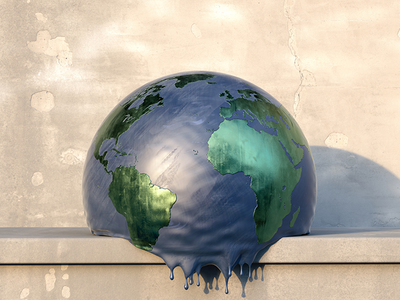 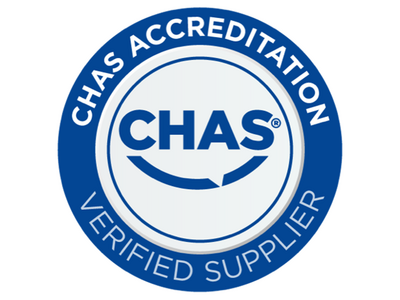 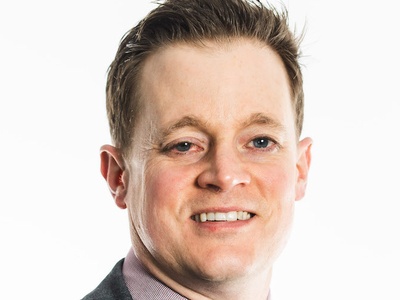