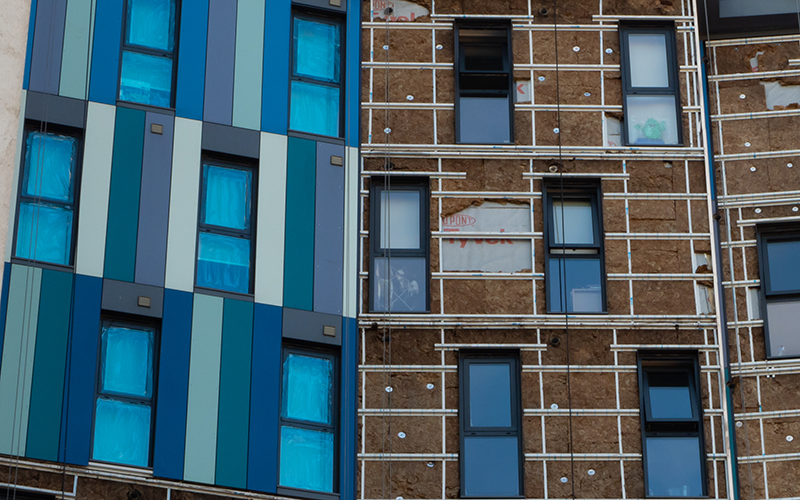 The Building Engineering Services Association (BESA) has welcomed housing minister Michael Gove’s proposals for taking action on the growing cladding scandal, but warned that his plan would not solve the problem.

Gove warned developers that they must address fire safety issues in buildings between 11 and 18 metres in height – usually between four and seven storeys – or face legal action. Currently, only buildings above 18 metres qualify for government support to rectify historic cladding defects.

Companies who make profits of more than £10 million a year from housebuilding have until March to agree voluntarily, or face being forced to “shoulder their responsibilities” for the estimated £4 billion bill, according to Gove. He said he could restrict their access to government funding and future projects, amend planning rules, use the tax system to penalise them, and/or take them to court.

He has also extended the period during which leaseholders can sue builders for defects from six to 30 years after completion.

“It is neither fair nor decent that innocent leaseholders… should be landed with bills they cannot afford to fix problems they did not cause,” he said in a letter to developers in England and Wales this week.

However, BESA said the government would have to go further because cladding was only one part of the fire safety problem.

Graeme Fox, BESA’s head of technical, said: “Mr Gove deserves credit for trying to tackle this extremely complex issue and putting right a serious injustice. However, in many cases fire safety problems go well beyond cladding. Many buildings also have defective or missing firebreaks, unsafe insulation, lack adequate smoke ventilation, and use other flammable materials. Who will pay to fix those problems?”

Fox added that it was important that the government did not create another unfairness by piling all the blame and cost onto builders and contractors.

“The Grenfell inquiry has shone a spotlight on shoddy workmanship, but it has also uncovered considerable problems with the way some building materials are tested and marketed. Most contractors buy or specify products in good faith having been presented with what should be compelling evidence that they comply with building regulations and are safe.

“All parts of the supply chain have to learn from this scandal, and responsibility needs to be properly shared. Only then can we start to fix the ‘culture’ that led to this problem in the first place.” 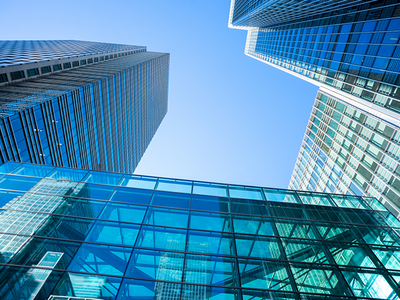 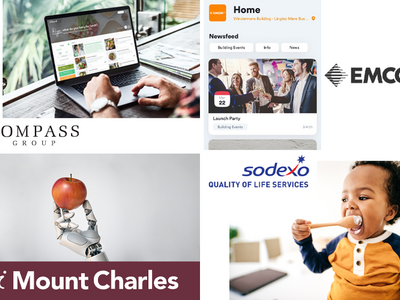 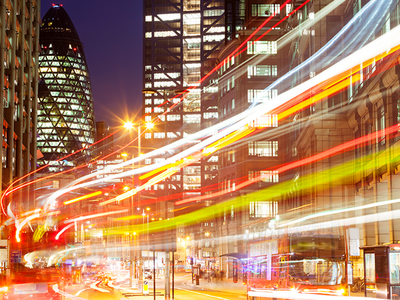 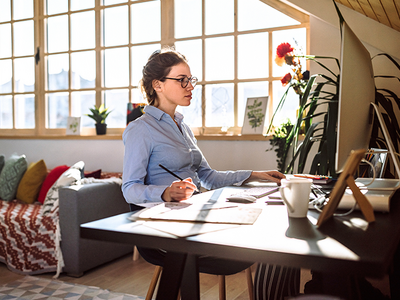 Companies that are slower to integrate flexible working models risk missing out on skilled workers and keeping up with future workplace changes, according to a report by real estate adviser JLL.
Open-access content 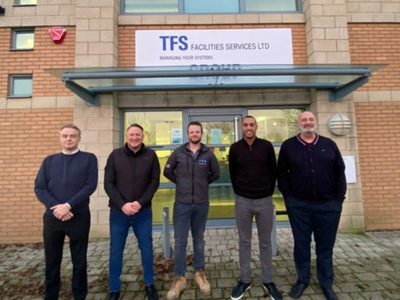 Nottingham-based TFS Facilities Services has partnered with ICS Electrical Contractors to bolster and expand its existing FM capabilities across the UK.
Open-access content 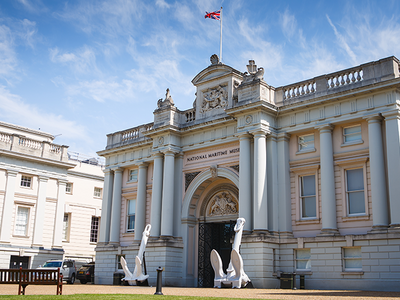