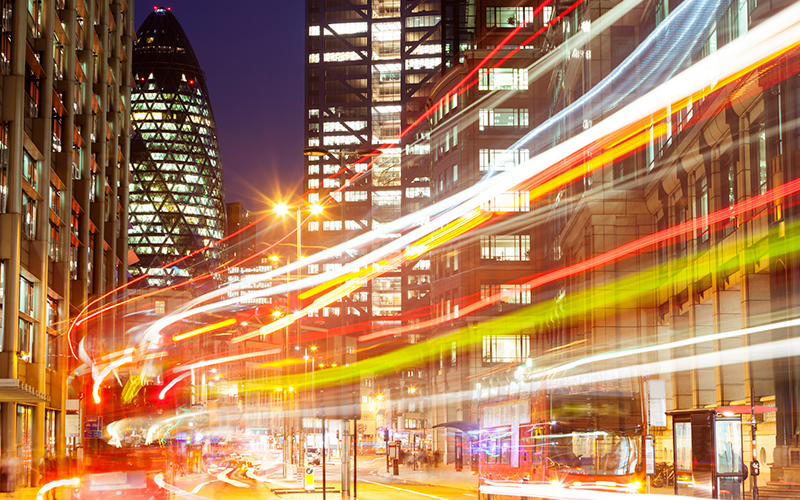 Only a third of CEOs in the UK are very concerned about the impacts and threats of climate change on their business, according to professional services firm’s PwC’s 25th Annual CEO Survey.

The survey shows that greater progress is needed to achieve global climate goals, with only a third (34%) of UK CEOs making a net zero commitment (compared with just 22% globally) and 31% of UK CEOs setting a carbon-neutral commitment (versus 26% globally).

There is overlap between these two types of commitments as the market evolves, understands and differentiates between the two. The biggest drivers behind setting these net zero or carbon-neutral commitments were mitigating climate risk (83%), attracting or retaining talent (71%) and meeting customer expectations (69%).

Emma Cox, global climate leader at PwC, said: “Business leaders are upping the ante on climate action and other ESG activity, and it's encouraging that many are taking personal responsibility for progress but there’s still a lot more action needed. Achieving net zero by 2050 means big changes for everyone and we've seen a real ramp-up in commitments in the lead-up to COP26. Those who haven't led on this agenda are now being encouraged by their peers, employees, customers, investors to respond, resulting in clear opportunities to help organisations understand the impacts of climate and what more they can do."

The survey of almost 4,500 CEOs in 89 countries was in the field during the climate summit COP26 but two-thirds of UK CEOs are yet to make any form of commitment to climate goals.

Some 93% of UK CEOs who lead a business without a carbon-neutral or net zero commitment feel their organisation doesn’t produce a meaningful amount of greenhouse gas emissions and of the same group of UK CEOs 89% say they do not have the ability to measure their emissions.

Although UK CEOs are ahead of their global counterparts when it comes to making a net zero commitment, they lag behind in terms of ensuring that those commitments are independently assessed and validated (47% for the UK, compared with 66% globally, among those CEOs with a net zero commitment).

With accountability on the rise, UK CEOs are including metrics on issues such as climate change, equality and employee engagement into their corporate strategy. There is also a vanguard of CEOs including metrics around such outcomes in their own bonus and incentive plans.

Almost one in five (19%) of UK CEOs have their personal annual bonus and long-term incentives linked to their greenhouse gas emissions reduction targets and almost half (47%) have long-term corporate strategies focused on reducing emissions. Furthermore, 33% of the largest organisations by revenue are committing to ESG targets in their bonus and incentive plan.

Phillippa O’Connor, reward and employment leader at PwC UK, added: “CEOs are putting their money where their mouth is on ESG. It shows they are serious and it has the power to really move the dial. Until recently, executive bonuses and incentives tended to be linked solely to financial and strategic performance. But among large and listed companies we’ve seen this connection to ESG targets becoming far more common. What we’re seeing now, and what will get these numbers moving very quickly upwards, is a wave of CEOs at smaller organisations taking note and following suit.”

A third of white-collar professionals have stated that they are “very likely” to leave their job in the coming months, unless more understanding and assistance is directed toward personal matters that affect their work.
Surveys
Open-access content
Filed in:
News
Also filed in:
Reports
Behavioural Change
Sustainability