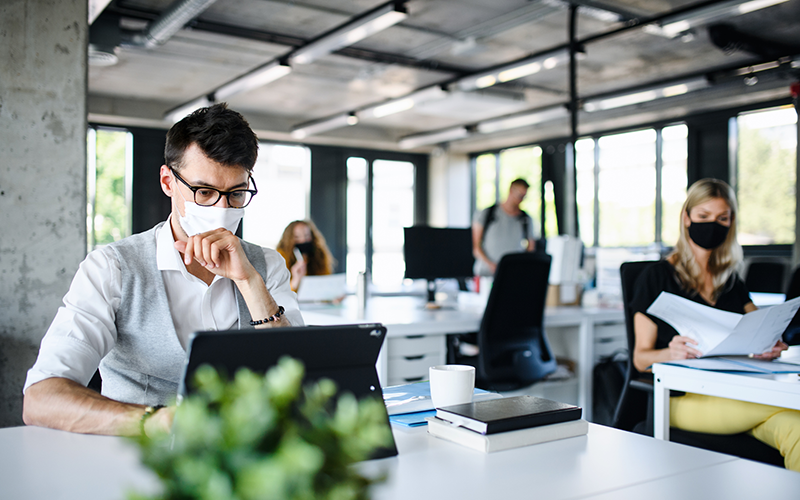 Occupancy in London-based offices has been 10% this week and is “steadily increasing”, shows data from a workplace technology firm.

Data from Freespace, which has more than 120,000 workplace sensors deployed in corporate offices, suggests that office occupancy is getting back to pre-Omicron levels.

The data has shown:

Raj Krishnamurthy, Freespace CEO, said: “Our data provides the evidence to show that workers are keen to get back to the office. It’s yet another chapter in the ‘back to work’ story, but with the ‘learn to live with Covid’ plan published, there is a sense that this is it now.

"Our data shows that occupancy levels are creeping back up where they were pre-Omicron. We can’t forget that London occupancy levels were above the global average in November. With the City’s levels already rapidly increasing since the work-from-home directive was lifted, this is positive news, particularly for the hospitality businesses in the capital that rely on this footfall.

“The UK workforce is treating the office as a place to meet and collaborate, and our data also shows that the workplace is being used for those precise tasks, leaving the more concentrated activities to be done at home.”