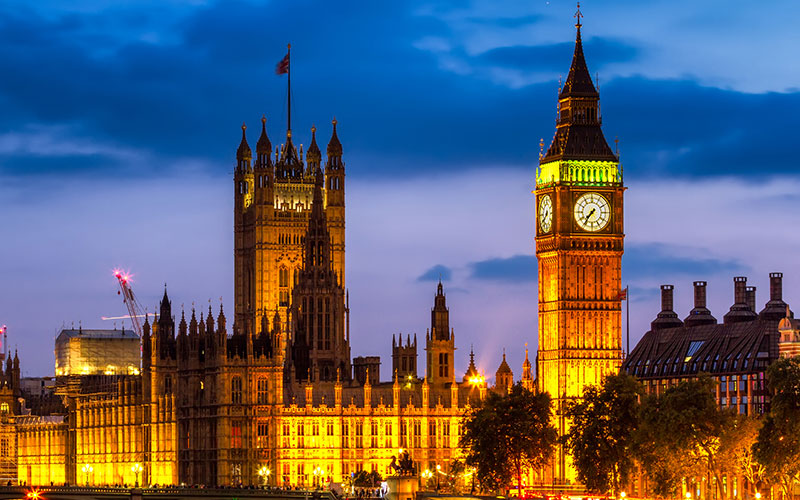 The House of Lords Secondary Legislation Scrutiny Committee has criticised the government over changes it aims to make to building legislation.

The Building Regulations etc. (Amendment) (England) Regulations 2021 make changes to provide a “meaningful and achievable” increase to the energy efficiency standards for buildings.

These include a new way of measuring energy efficiency, changes in the regulation of on-site electricity generation to guarantee it is appropriately installed, changes to address the risk of overheating in new residential buildings and provisions in relation to ventilation standards in new and existing buildings where building work is being carried out.

The Explanatory Memorandum (EM) that accompanies the instrument includes links to consultation responses and impact assessments which provide further information.

But the committee, in its 26th report of Session 2021-22, found that the EM assumes an extensive understanding of the current building regulations and how they are being developed and does not provide a proper stand-alone explanation of the full effects of the instrument or how the changes are expected to operate.

The committee had to obtain substantial additional information from the department and felt strongly that members of the public should not have to consult other sources of information when reading the instrument, especially when the policy area concerned is as complex and technical as the one covered by this one.

The committee concluded that the department should revise the EM and drew the regulations to the special attention of the House on the ground that the explanatory material laid in support provides insufficient information to gain a clear understanding of the instrument’s policy objective and intended implementation.

Members also considered the Town and Country Planning (General Permitted Development etc.) (England) (Amendment) (No. 3) Order 2021. This instrument, among other changes, makes permanent a time-limited permitted development right which was originally introduced in 2021 and allows for one moveable structure (a marquee or gazebo, for example) to be erected and used in the area surrounding pubs, cafés, restaurants, or historic visitor attractions without planning permission.

Lord German, Member of the Secondary Legislation Scrutiny Committee, said: “Our November 2021 special report Government by Diktat: A call to return power to Parliament raised concerns about departments providing insufficient explanatory material to allow Parliament to carry out effective scrutiny of secondary legislation or indeed to properly state the purpose and operation of an instrument. That report also examined how secondary legislation could be used to make temporary measures permanent when such changes would have been more appropriately made using primary legislation to allow for thorough scrutiny by Parliament.  The two instruments considered by the committee in its 26th report represent further examples of these practices.

“For an Explanatory Memorandum to fulfil its purpose, it must provide Parliament, those affected by changes in the law and the wider public with a clear and accessible, stand-alone explanation of the effect of an instrument and how it is intended to operate. The Building Regulations (Amendment) 2021 fail on this point and need to be revised accordingly.

“The changes introduced by the Town and Country (Amendment) (No. 3) Order making permanent previously time-limited provisions to the planning regulations around moveable structures may have an adverse impact on members of the public and yet they will have no right to object under the planning process. This issue may outweigh any economic benefits to towns and city centres arising from their implementation.

“It is regrettable that despite previous concerns raised, the department has continued to employ secondary legislation to make temporary measures introduced during the pandemic permanent and also that the department implements these changes prior to publishing the government’s response to their consultation, especially given the concerns raised by two-thirds of the respondents.”