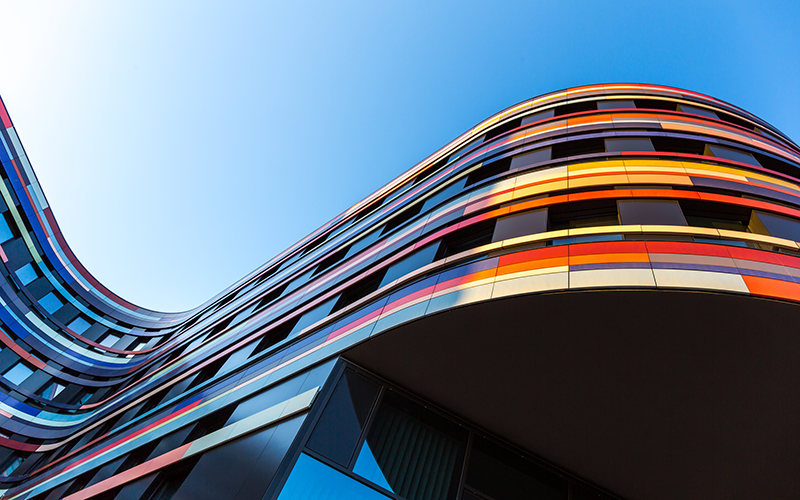 Contractors and insurers must collaborate to ensure the rising cost of professional indemnity insurance does not undermine efforts to improve building safety, says the Building Engineering Services Association (BESA).

The association fears that the growing controversy around proposed changes to the building safety bill that will extend the defects liability limitation period to 30 years could hamper progress being made to change the construction industry’s culture.

It was responding to a warning issued by the Construction Industry Council (CIC) that many SMEs could be effectively excluded from the sector because of the soaring costs of insurance and insurers could turn their back on the industry because of the increased level of risk.

Currently, the limitation period is six years from completion, but a clause in the bill, which is due to be enacted this year, sets out the government’s intention to increase that to 30 years and make it retrospective to protect homeowners and force developers to fix safety problems.

The CIC accepts the principle that leaseholders should not have to pay to remediate buildings that are unsafe and “those clearly responsible for profiteering at the expense of fire safety should be removed from government schemes”. However, it is concerned that the insurance implications could make this change unworkable.

BESA chief executive officer David Frise said: “Our industry is fully committed to changing the culture around building safety and playing its part in the retrofitting of residential and commercial buildings to make them safe.

“However, we cannot ignore commercial realities and our members are already seeing a considerable rise in the cost of PI insurance as insurers seek to insulate themselves from the risks – perceived or otherwise.”

He added that it was always likely that direct government intervention would lead to unintended consequences, and it was important that all parties now worked together to find a solution.

“In the end, the government had no alternative but to come down hard on developers and main contractors. The industry has repeatedly failed to grasp the nettle allowing building safety standards to plummet – this is the result.”

But the association believes that it is possible to find a compromise that would still deliver the government’s aims on safety and compliance while allowing insurance providers to keep premiums at a reasonable level.

It believes the key lies in the competence framework that the government is proposing to underpin the bill. This will increase scrutiny of the professional credentials of firms bidding for work and place increased responsibilities on clients to only appoint competent firms and on contractors to provide robust evidence of their ability to carry out the work.

The proposed framework will have an impact on every construction-related trade and will force each sector to regularly redefine what is meant by competence. It will place competence assessment schemes at the heart of what BESA describes as “the most profound change to construction in half a century”.

It will also create a new role for continuing professional development (CPD) which is used to keep technical knowledge up to date – making it much more rigorous and active.

Dame Judith Hackitt, who chaired the safety review that followed the Grenfell Tower tragedy, has also highlighted the importance of the role played by professional institutions and trade bodies in delivering competence and compliance schemes that will be crucial to creating a new construction culture.

The Planning Gateways being introduced under the bill will also test the competence of the firms and the robustness of what they have already put in place at each stage of a project allowing insurance firms to review risks before it moves forward.

Frise said: “The new legislation is also very focused on ensuring named individuals are held accountable for their actions and omissions. Each building will have an ‘accountable person’ and it will be in their interest to ensure work is carried out to a high standard.”

He added that these ‘duty holders’ must also be able to “plan, monitor and manage” work. So there will be a legislative requirement for the people procuring projects, including those in the public sector, to be competent too, which should provide further reassurance to insurers that work is being carried out to a safe standard.

He said: “The new building safety regulator will also have complete oversight and real power to impose better standards and, therefore, lower the risk – for the benefit of all stakeholders, including insurers. This will make it essential for everyone working in this sector to have a robust, third-party assessed way of providing evidence of their competence – their ability to do the job.”

BESA also believes the raft of new guidance and standards emerging to support the legislation will make a huge difference to competence standards and help contractors demonstrate their commitment to increased professionalism. Fire risk appraisal strategies have been updated and are underpinned by the fire safety bill and the government’s own Construction Playbook sets out both the philosophy and the practicality of delivering higher quality projects.

A ‘golden thread’ of project information will also be required under the new laws and this will provide greater transparency at all stages of construction and throughout the operational life of the building. It will also be illegal to occupy a building without a certificate of occupation so this will provide another check before full defects liability comes into force.

Frise said: “All of this should reduce the risk of a project going wrong and of defects coming back to bite insurers and the insured… This should help the industry and its insurance partners reach a compromise that will allow us to deliver the safety and performance improvements so desperately needed.”