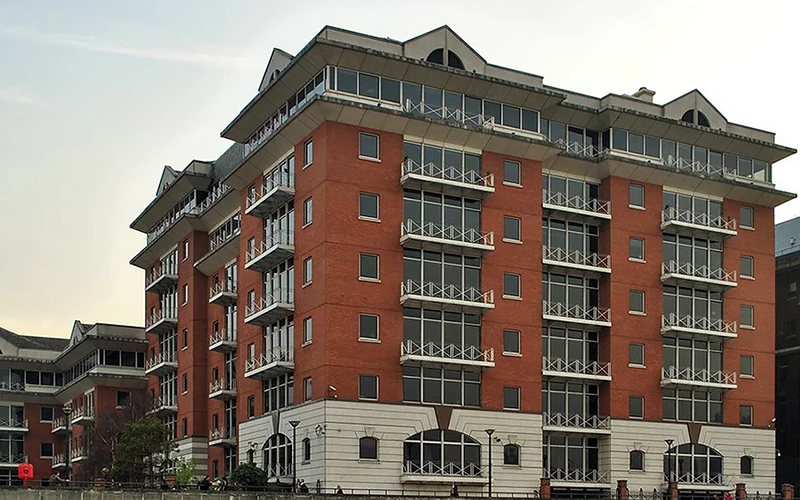 Pareto Facilities Management has been awarded a total FM contract with arts charity Aspire Via Studios in central London.

Under the contract, Pareto is delivering a full suite of facilities services including management, compliance, engineering, cleaning, security and projects.

Aspire Via Studios is a newly formed charity that develops creative spaces designed to help artists, the community and good causes. It currently runs spaces on the South Bank and in Islington and plans to open more locations over the coming year.

During mobilisation of the contract, funding for one of Pareto’s apprentices on a different contract ceased. However, because of the working partnership forged during implementation, Pareto proposed an option to Aspire Via Studios to relocate the apprentice to its South Bank site. The client agreed and offered to co-fund the role – saving an apprenticeship that would otherwise have ended.

Both Aspire Via Studios and Pareto are committed to apprenticeships, with Pareto spending 100% of its apprenticeship levy on an annual basis. The FM provider works closely with apprenticeship training providers to create a supportive working environment with strong workplace mentoring.

Colin Kimber, associate director of Pareto FM, said: “The strength of the relationship we have with Aspire Via Studios meant I could immediately discuss the proposal with the client. The success of the mobilisation meant this would provide a fantastic experience for a young person and to be an active part of the growing partnership.”

Apprentice Dan Martin added: “It has been a great experience for me moving to this site, I’ve been given the opportunity to work in a building across a number of different disciplines.”