CIWM and others respond to Defra waste consultations 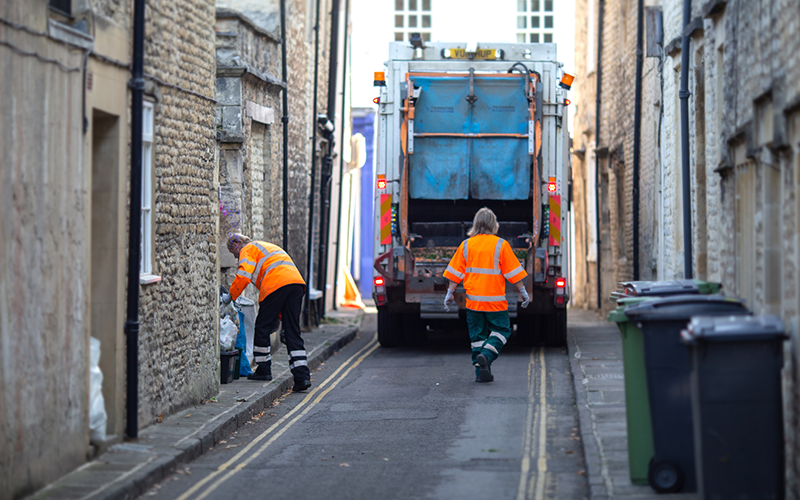 CIWM and others respond to Defra waste consultations – Image from iStock

The professional body for the waste management industry has published its formal response to the government's recent waste consultation in which it welcomes them but says they could have gone further.

The first consultation published by the Department for Environment, Food and Rural Affairs was on the reform of the waste carrier, broker, dealer registration system (CBD) in England. The current system requires any person or business that transports waste, buys and sells waste, or arranges the transportation of waste in England to be registered with the Environment Agency as a waste carrier, broker or dealer.

The Independent Review into Serious and Organised Crime in the Waste Sector in 2018 highlighted “the extent to which waste is handled by an increasing number of, often opaque, intermediaries” and recommended that “Registration and duty of care requirements for carriers, brokers and dealers should be reformed”.  This consultation sought feedback on Defra’s proposals designed to ensure that controlled waste in England is moved or traded by permitted and technically competent operators.

The second of these consultations was on the introduction of mandatory digital waste tracking. Currently, at least 200 million tonnes of waste is produced in the UK each year but there is currently no single or comprehensive way to track it from cradle to grave. The ability to collect and collate large amounts of data will make it much easier for legitimate waste companies to follow regulator reporting requirements while simultaneously making it harder for rogue operators to do business and distort the market.

The Chartered Institution of Wastes Management (CIWM) welcomed Defra’s proposals and remarked that it was a step in the right direction. The body said: "When implemented in unison, they would create a more coherent picture of waste and resources movements throughout the UK and shine a light into some of the darker corners of the sector."

Lee Marshall, policy and external affairs director of CIWM, said: “We hope that these proposals, if enacted, will be accompanied by enough funding that will allow the regulators to make the most of these new tools so that they can further clamp down on waste crime. However, the CIWM was disappointed to note that the proposals for carriers, brokers and dealers did not cover the whole of the UK.”

The comprehensive CIWM responses were put together with significant input and insight from CIWM members, bringing their knowledge and experience to bear and ensuring that the responses were detailed and well thought through.  The full CIWM response to both Defra’s proposals can be found here.

The Local Government Association also responded to the consultation by welcoming some parts such as tougher enforcement powers for the Environment Agency, but also saying they "must be properly resourced to carry out enforcement action". Its full response is here.

A third of white-collar professionals have stated that they are “very likely” to leave their job in the coming months, unless more understanding and assistance is directed toward personal matters that affect their work.
Surveys
Open-access content
Filed in:
News
Also filed in:
Reports
Waste management