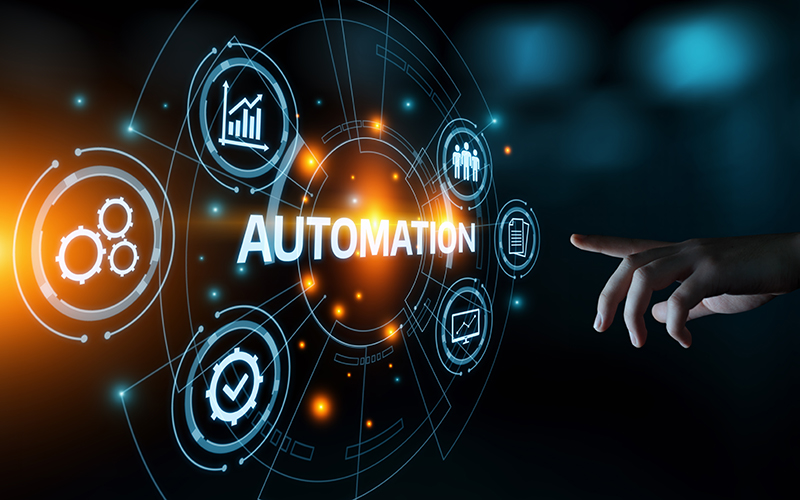 A third of women (33%) and over two-fifths (43%) of men said that it was likely or very likely that their current job role could be replaced by technology or machines (such as smart software, automation or robotics) in the future, according to a survey.

The poll by HR software provider CIPHR asked 1,031 British workers to rate the likelihood of their own occupation becoming automated.

The findings show "a distinct difference", for almost all occupations included in the study, between what workers think is likely to happen to their current jobs and what ONS researchers predict will happen to those jobs.