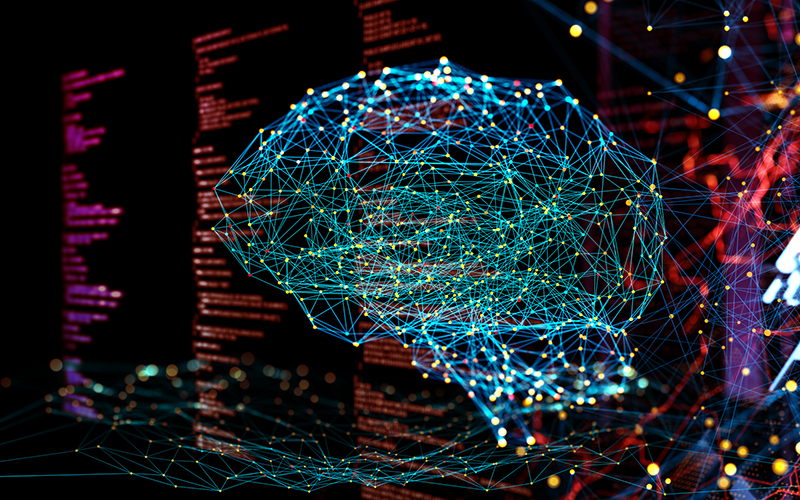 Organisations that employ AI robots need to create specific accountability guidelines to ensure that their use remains ethical, according to research by Durham University Business School.

The paper sets out a new framework for guaranteeing that organisations that employ AI robots have accountability guidelines in place. AI robots are increasingly used to facilitate human activity in many industries – for example, healthcare, educational settings, mobility and the military.

The researchers suggest two themes for ethical evaluations: the locus of morality – the level of autonomy to choose an ethical course of action – and moral intensity – the potential consequences of the use of AI robots.

To develop the framework, Zsofia Toth, associate professor in marketing and management at Durham University Business School, alongside her colleagues – professors Robert Caruana, Thorsten Gruber and Claudia Loebbecke – reviewed the uses of AI robots in different professional settings from an ethical perspective. The researchers then developed four clusters of accountability, to help the identification of specific actors who are accountable for AI robots’ actions.

These four clusters revolve around the ethical categories of illegal, immoral, permissible and supererogatory, which are outlined in normative business ethics.

The researchers say that "supererogatory actions represent a positive extra mile from what one expects morally, whilst the other three categories were either neutral or negative". Illegal is any action that is against the law and regulations; immoral is any action that only reaches the legal threshold’s bare minimum, and morally permissible actions are those not requiring explanations of putative fairness or appropriateness.

Humans can set boundaries in what AI robots can and should learn and unlearn (for instance, to decrease or eliminate racial/gender bias) and the type of decisions they can make without human involvement (such as in the case of a self-driving car in an emergency setting).

Toth said: “In a normal working environment, if a person makes an error, mistake or commits any wrongdoing, it is obvious who is accountable in most circumstances, either that person specifically or the wider organisation. However, when you bring AI robots into the mix this becomes much more difficult to understand, and also how such incidents could be prevented. Hence why this framework offers ways to ensure that there is more clarity about responsibilities from the beginning of the use of an AI robot.”

Each cluster in the framework had actors who are responsible for the AI robot’s actions. In the first cluster ‘professional norms’, where AI robots are used for small, remedial, everyday tasks like heating or cleaning, robot design experts and customers take most responsibility for the appropriate use of the AI robots.

In the second cluster, ‘business responsibility’ – where AI robots are used for difficult but basic tasks, such as mining or agriculture – a wider group of organisations bear the brunt of responsibility for AI robots. In cluster three, ‘inter-institutional normativity’ – where AI may make decisions with potential major consequences, such as healthcare management and crime-fighting – governmental and regulatory bodies should be increasingly involved in agreeing on specific guidelines.

In the fourth cluster, ‘supra-territorial regulations’ – where AI is used on a global level, such as in the military, or driverless cars – a wide range of governmental bodies, regulators, firms and experts hold accountability. This comes with the high dispersal of accountability. This, however, does not imply that the AI robots “usurp” the role of ethical human decision-making but it becomes increasingly complex to attribute the outcomes of AI robots’ use to specific individuals or organisations and thus these cases deserve special attention.

A third of white-collar professionals have stated that they are “very likely” to leave their job in the coming months, unless more understanding and assistance is directed toward personal matters that affect their work.
Surveys
Open-access content
Filed in:
News
Also filed in:
Reports
Research
Risk & Business Continuity
Technology
Data & Networks
Internet of Things (IoT)