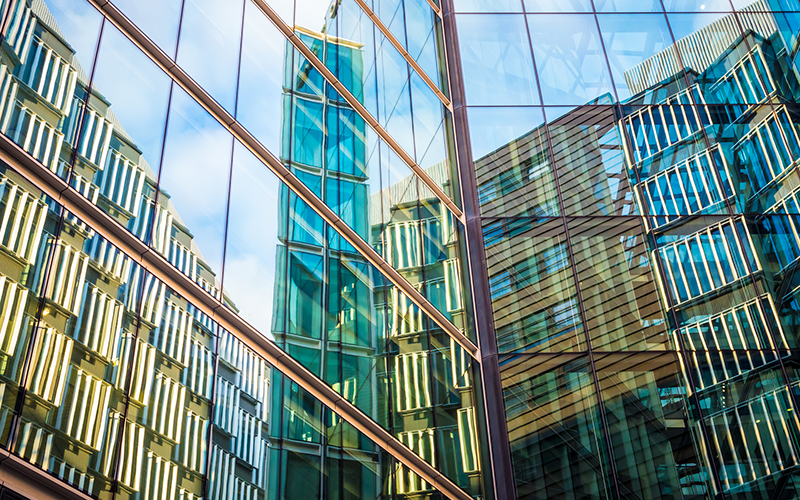 This was a decrease of only 1% when compared with Q4 but 4% above the five-year quarterly average of just over three million square feet. By broad market, the wider City had the largest volume of occupier activity with almost 1.9 million square feet of take-up.

In the West End and South Bank, occupier activity was largely comparable to Q4 2021 with lettings totalling just under one million square feet and 190,000 square feet, respectively. Canary Wharf take-up reached 115,000 square feet, driven by Citibank’s temporary move to 40 Bank Street, where they will occupy around 90,000 square feet.

The report states that finance and banking was the most active sector, taking just under 800,000 square feet and accounting for over a quarter of total demand. By subsector, insurance, wealth management, and private equity firms were particularly active.

Occupier preference within this sector was geared towards Grade A space, with an average lease length of 9.3 years.

Professional services were the second most active with 470,000 square feet of activity, and as a subsector, law firms drove activity with 12 lettings totalling 431,000 square feet.

By submarket, the City recorded the highest level of activity. Take-up amounted to just under 880,000 square feet with a number of large commitments from the finance and banking sector. The largest letting of the quarter though was Hogan Lovells’ 266,000 square feet pre-let at the Holborn Viaduct development, which contributed to a 414,000 square feet out-turn for Midtown. Tenant-controlled space has been a feature of the market throughout Covid, and better-quality space has continued to attract attention. Total activity in this space amounted to 478,000 square feet, 15% of all occupier activity this quarter.