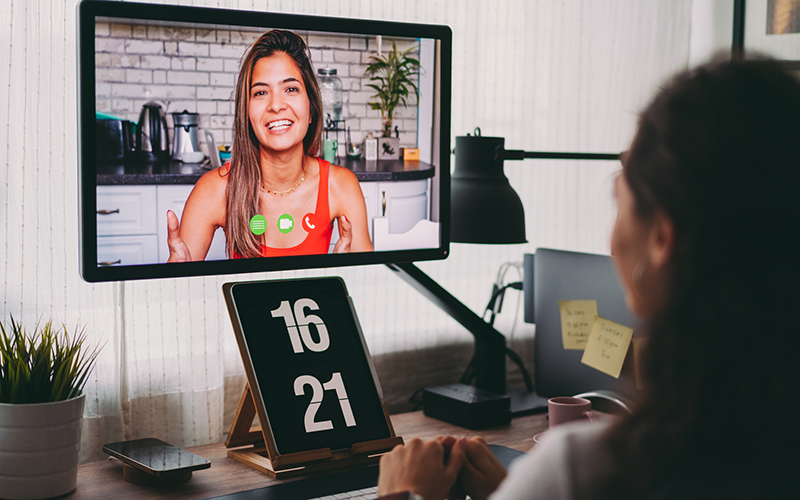 A third of white-collar professionals say they are “very likely” to leave their job in the coming months unless more understanding and assistance are directed toward personal matters that affect their work.

According to research carried out by global recruiter Robert Walters, there are three major “living crises” that will further drive ‘the Great Reshuffle’ which companies need to be tuned into in order to attract and retain talent. These are the rising cost of living, the post-pandemic mental health ‘time bomb’, and purpose before profession.

Toby Fowlston, CEO of Robert Walters, said: “Just because hybrid and remote working has become more prevalent it doesn’t mean that the role of the workplace isn’t needed just as much. Over the course of our lifetime, we would have spent a third of our time at work – and so employers really do have a role to play in ensuring the wellbeing of their staff.

“Companies need to be more in tune with the issues impacting their employees if they want to avoid ‘the Great Reshuffle’.

“The crucial act here is for employers to listen and play an active role in alleviating some of the personal issues in employees' lives before they reach that irreversible ‘crisis’ point.”

According to a survey of 6,000 professionals by Robert Walters, 48% feel that their pay is not an accurate reflection of the work that they do – with a further 45% stating that they feel underpaid.

When asked about pay in relation to cost of living, just 5% stated that they had a generous disposable income – with the vast majority (41%) stating that they live sensibly to cover their cost of living – and just over a quarter make enough to warrant savings. Worryingly, almost a fifth (14%) of white-collar workers live ‘pay cheque to pay cheque’.

The survey also found that 30% have stated that the long-term working from home has had a negative impact on their mental health – citing lack of physical interaction with the team (69%), inability to separate home and working life (59%), and distractions at home (47%) as the leading reasons.

Despite this, 87% of professionals are still reluctant to give up the option to work from home – with a third stating that they want to maintain homeworking for at least one day a week.

The result of these conflicting patterns of thought is professionals feeling the pressure to be grateful and take advantage of a fully flexible world.

The survey also said that 51% of professionals state that it is important that a company’s social values align with their own – citing workers' rights (66%), diversity, inclusion and equality (62%), mental health awareness (59%), climate control (34%), political matters (29%), and charitable causes (27%) as the primary values a professional would decline a job offer on.

New data from the professional body for HR and people development shows that more than three-quarters of organisations have embraced hybrid working through a mix of formal and informal arrangements.
Open-access content 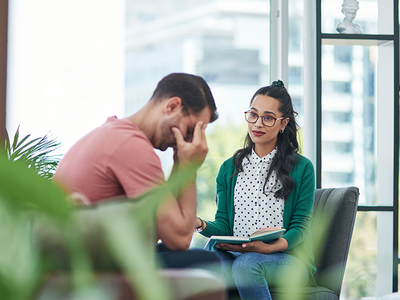 Data reveals that UK companies are failing to adapt ‘casual recognition moments’ to the hybrid workplace, as fewer than 1 in 20 employees feel that they receive fair recognition for their work.
Open-access content

Hybrid work can mean widely different things in practice to groups of employees, according to a report by a university.
Open-access content 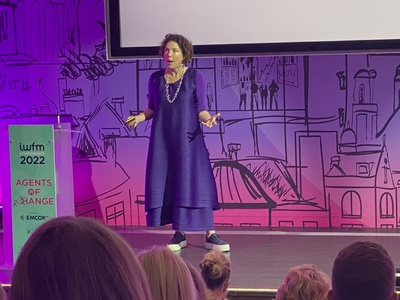 Most London workers ‘do not want to return to the office’

Delegates at the IWFM conference this week heard how most workers do not want to return to the office.
Open-access content 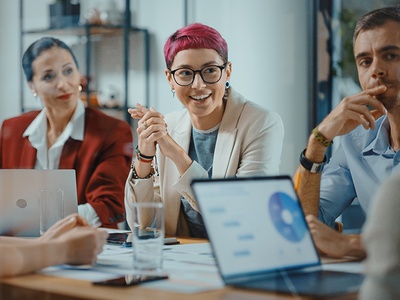 A four-day work week must not mean a reduction in working styles, according to those in the sector.
Open-access content 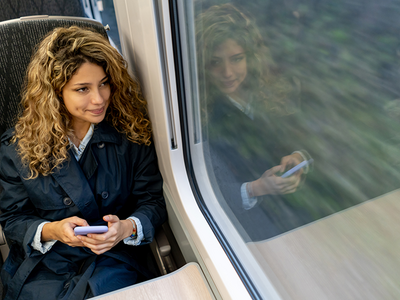 Most people who took up homeworking because of the coronavirus (Covid-19) pandemic plan to both work from home and in the workplace (‘hybrid work’) in the future, according to data from the Opinions and Lifestyle Survey (OPN) by the Office for National Statistics.
Open-access content
Filed in:
News
Also filed in:
Surveys
Health & Wellbeing
Agile Working