Sector leaders ‘appalled’ at treatment of facilities staff at No. 10 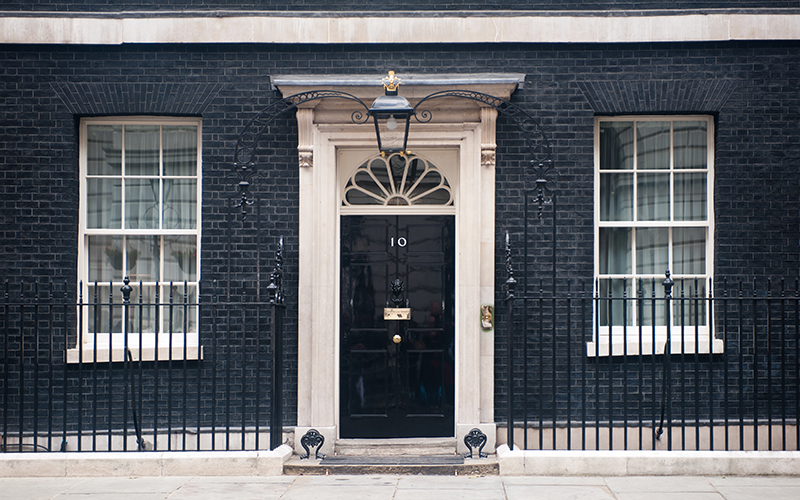 Sector leaders ‘appalled’ at treatment of facilities staff at No. 10 – Image from pcruciatti-Shutterstock

Facilities management industry leaders have said they are "appalled and upset" after civil servant Sue Gray's report said there were "multiple examples of a lack of respect and poor treatment of security and cleaning staff" at Number 10 Downing Street during the coronavirus lockdown partygate affair.

Jim Melvin, chairman of the British Cleaning Council, the body for the cleaning, hygiene and waste sector, has written a letter asking to meet the head of the home civil service/cabinet secretary Simon Case owing to concerns about the treatment of cleaning staff highlighted by the report.

Melvin said: "At a time when many cleaning and hygiene operational staff were putting themselves at risk to maintain high standards of hygiene and ensure that key workers and the public were safe and well during the pandemic, it is absolutely appalling and upsetting to hear that they were being treated with such contempt by people who sit within government or the civil service and who frankly should know better.

"Cleaning staff are hardworking, professional and deserve to be respected in their vital work, just like anyone one else, and certainly how the people concerned would expect to be treated.

"In some parts of the cleaning industry, the demand for increased standards of hygiene during the pandemic has combined with severe staff shortages to drive many colleagues close to breaking point.

"The prime minister himself thanked cleaning staff in Parliament and now we are subjected to the contents of Sue Gray’s report. Which one are we to believe? What cleaning staff need is support and recognition from the government, not to be treated with such arrogance or disrespect. In that respect, we wish to engage with the government and actually see what the claim that steps have been taken really means in detail. We will be formally requesting a meeting to have such engagement and discussion "

Andrew Hulbert, managing director of FM firm Pareto, also told Facilitate that it was "particularly disturbing to see the specific comments relating to the lack of respect and poor treatment of facilities staff".

He said: "Unfortunately, this shows what a lot of us perceive in FM, that often the service staff are not held in the high levels of regard they should be. It shows internal leadership failing to understand the importance of all team members as individual people. People with their own health, personalities and ambitions for life. It’s a shame to see this occur in such a high-profile setting. FM still has a long way to go to keep promoting our team members to show they are integral to the success of any organisation and more importantly we should not be judged by our role, but by the actions we take as humans. We can all do more to promote the heroes that make our businesses run every day and evidence just what a difference they make.”

Those workers within security and cleaning often report being treated with a lack of respect. For instance, when the Equality and Human Rights Commission published its Invisible Workforce report about the cleaning industry in 2014, testimonies from cleaning operatives – largely women, migrants and older workers – described experiences of being treated unfairly.

During the pandemic, it was thought that the greater interest in genuinely effective cleaning could lead to the end of deeply ingrained prejudices against the service.

Some in the industry commented that the pandemic had shown that the public value frontline roles, which had previously been seen as low-skilled, like supermarket assistants, refuse collectors and security officers.

A No10 spokesperson said: “The Prime Minister has been appalled by the findings in Sue Gray’s report around behaviour towards and treatment of security and cleaning staff.

“He has personally apologised to these dedicated members of staff, expects anyone who behaved in that way to apologise, and we are committed to addressing the full findings and recommendations in the report.” 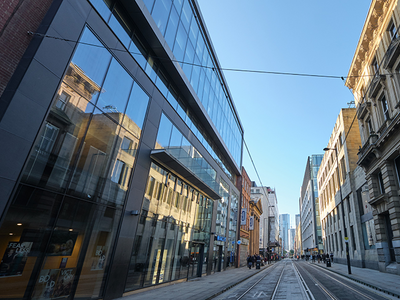 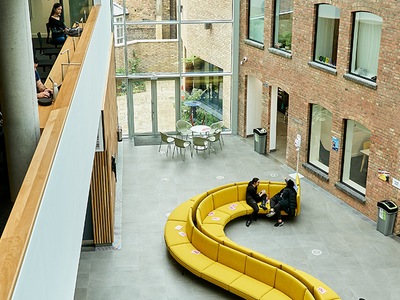 Independent cleaning company Julius Rutherfoord & Co has retained contracts worth £30 million at educational institutions across London, awarded over the past two months, and set to run for the next five years.
Open-access content 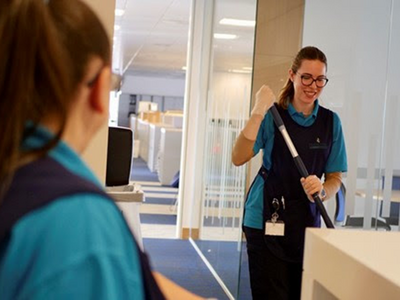 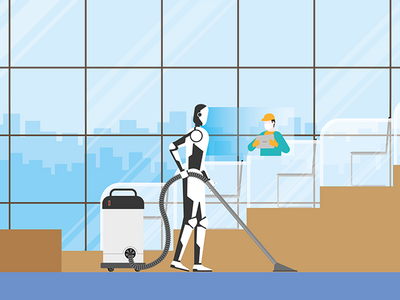 Labour sourcing is the top obstacle for FM professionals when providing cleaning services of the right quality, according to a report by SoftBank Robotics EMEA, a humanoid robotics firm.
Open-access content 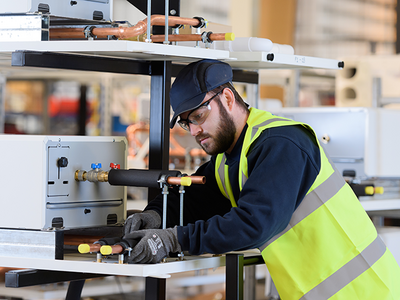