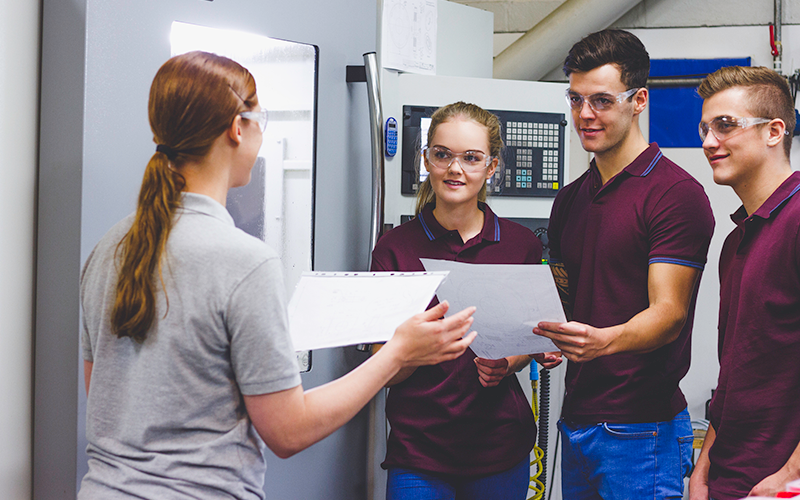 Employers relying on contractors to fill vacancies – Image from iStock

Statistics from the Association of Professional Staffing Companies (APSCo) shows employers are relying on contractors to fill resourcing needs.

The data comes as reports from the Office for National Statistics (ONS) show that the unemployment level had dropped below vacancy numbers for the first time.

The new APSCo figures provided by software firm Bullhorn, revealed that while vacancies declined month-on-month in April owing to the holiday period, with permanent and contract vacancies down -19% and -25% respectively between April and March, contractor demand remains rife amid growing skills shortages.

Annual comparisons show a 13% increase in contract vacancies between April 2021 and April 2022, following a 24% year-on-year spike in March. According to the daily tracking data outlined in the Recruitment Trends Snapshot report, this demand for contract professionals increased in the final half of the month, up 2% when compared with the beginning. This is indicative of the growing reliance on the temporary workforce in the absence of permanent resources.

The statistics also reveal that contract revenue for staffing firms increased 4% in the final weeks of the month when compared with early April, despite placement numbers dropping -1%, suggesting that employers are having to invest more to attract these highly skilled flexible workers.

Tania Bowers, global public policy director at APSCo, says this reliance on the flexible workforce could be at risk due to the continued lack of clarity around the slow-moving employment bill.

She said: “The UK’s employment market is not fit for purpose in the current economic landscape and APSCo has warned that the long-awaited employment bill needs to be pushed forward swiftly if the country is to recover from the impact of the pandemic and Brexit.

"It's clear that the future of the labour market needs to be flexible, dynamic and fair, but current legislation is not designed to support this. The self-employed have a crucial role to play in the skills shortage environment that we are experiencing and in order to ensure these individuals are adequately supported and able to operate in a flexible manner without being penalised is important. We’re already seeing off-payroll case law impacting this segment of the market and the UK is at risk of diminishing its own flexible workforce if action isn’t taken. Self-employed status needs to be defined in legislation that differentiates highly skilled self-employed independent professionals from dependent contractors, workers, other variants of self-employment and the lower skilled, less independent elements of the gig economy.”

Ann Swain, CEO of APSCo added: “While the holiday period certainly had an impact on recruitment activity, what is particularly interesting is the continued demand we’re seeing for highly skilled contract professionals as the talent shortages remain a challenge for UK employers. This flexible segment of the workforce will continue to play a crucial role in economic growth for the country, but with the elusive employment bill missing from the Queen’s speech and no clarity around the Single Enforcement Body (SEB), contractor talent pools could soon dwindle.” 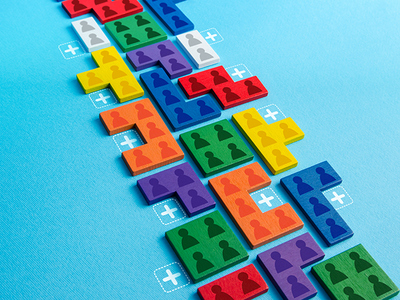 A new report has been published emphasising the “significant impact” of the pandemic on hospitality operators.
Open-access content 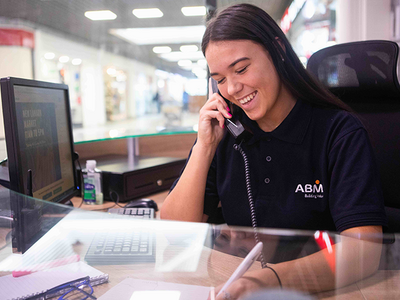 THE PROBLEM WITH APPRENTICESHIPS AND HOW FM BUSINESSES CAN HELP