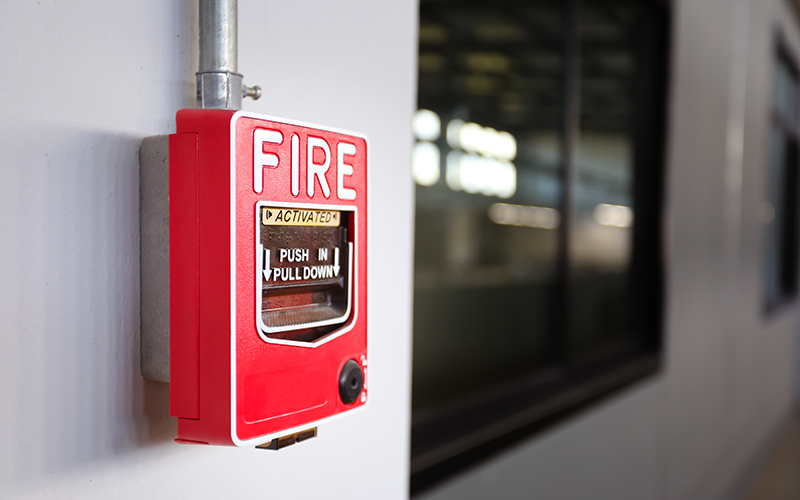 The Fire Brigades Union has written to the government to demand that it rethinks its decision to reject a key Grenfell Tower Inquiry recommendation on the evacuation of disabled residents of high-rise buildings.

The inquiry recommended “that the owner and manager of every high-rise residential building be required by law to prepare personal emergency evacuation plans (PEEPs)” for all disabled residents.

But last month the government rejected the recommendation and revealed downgraded plans, which have been roundly criticised by Grenfell campaigners and disability rights campaigners.

The government had promised to implement the Grenfell Tower Inquiry phase one recommendations “in full”, of which this is one.

“The [government] statement claims that implementation would involve significant issues with practicality, proportionality and safety. The FBU argues that resident safety is paramount, so there is a greater safety issue in declining to implement PEEPs. As for proportionality, the inquiry has found the introduction of PEEPs to be a proportionate strategy, and the FBU agrees.

“Some reasons given for the refusal seem poorly evidenced, for example, stating that if a PEEP advised the purchase of an evacuation chair, there would be an “impact on the good relations between disabled residents and non-disabled residents if disproportionate costs were passed on to the latter. Building owners should carry the costs.”

“The government’s decision is a negative, backward step, and the FBU stands with disability campaigners, the Grenfell campaign groups and the LGA in asking you to reconsider.”

Tragically, 15 out of 37 disabled Grenfell Tower residents lost their lives in the fire in 2017.

The union represents the majority of the hundreds of firefighters and fire control staff who were involved in the Grenfell response. 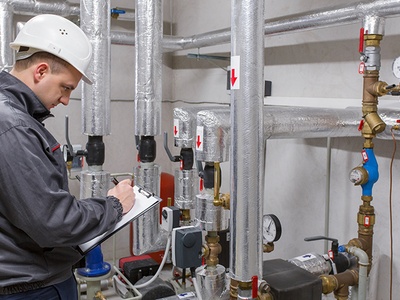 Two trade associations have called for more rigorous checks on the fire safety of pre-insulated pipework being installed in buildings.
Open-access content 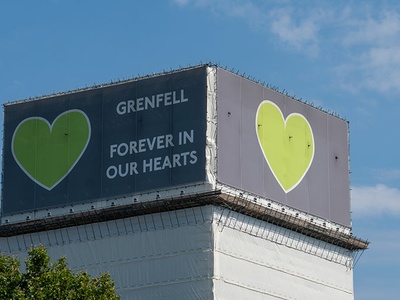 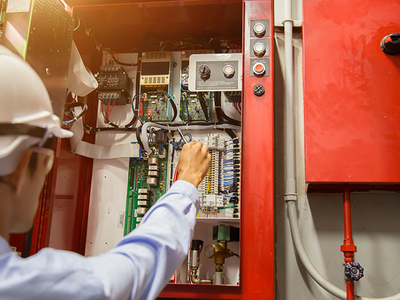 Neglected alarm systems cause over 30% of call-outs

Business owners are being urged to check and maintain their security and fire alarms as it’s revealed that over 30% of call-outs come down to poorly maintained systems.
Open-access content 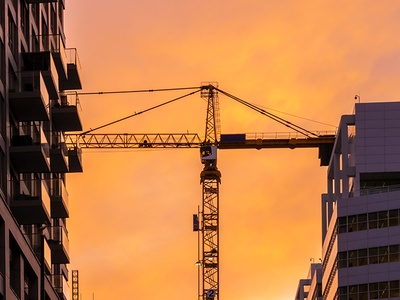 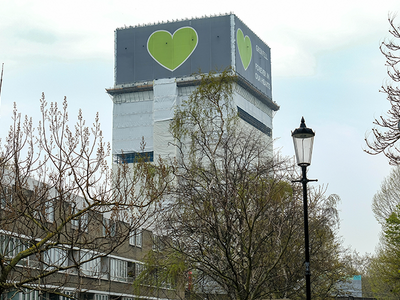 An organisation which will certify the competency of individuals wanting to deliver the role of building safety manager (BSM) has been launched.
Open-access content
Filed in:
News
Also filed in:
Reports
Health & Safety
Fire Protection