Number of women in engineering growing 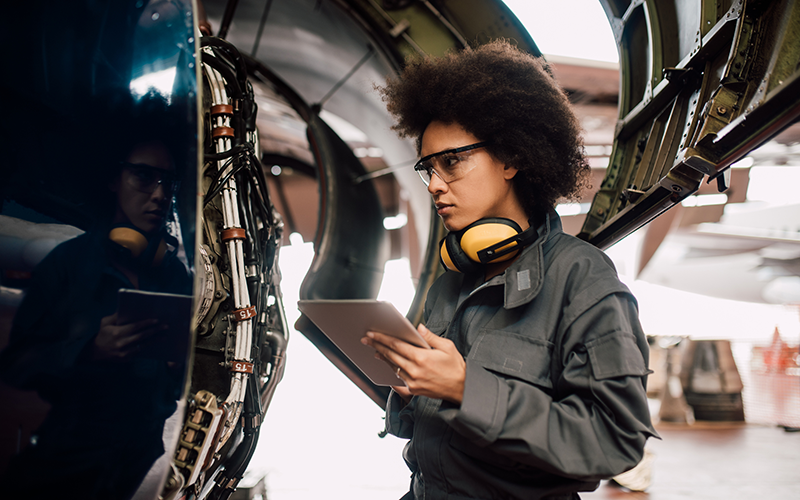 Number of women in engineering growing – Image from iStock

The number of women coming into engineering professions is growing and they are bringing crucial skills needed to tackle global challenges, according to the Building Engineering Services Association (BESA).

Their growing influence is being celebrated during International Women in Engineering Day today,  which is organised by the Women’s Engineering Society (WES) and is celebrating its 9th anniversary.

WES says the profile provided by INWED is "still vital despite the rising numbers because women remain hugely under-represented in many engineering professions".

The platform plays "a vital role in encouraging more young women and girls to take up engineering careers".

BESA has supported the initiative since its inception and is mirroring this year’s theme of celebrating women inventors and innovators who are helping to build towards a brighter future in its own activities.

Kirsty Cogan, BESA’s managing director of commercial services, said: "Thousands of words have been written about the barriers to gender equality, but it is only through concrete action that real change can happen. For engineering, which is suffering from a growing skills shortage, to be, in effect, recruiting from just half of the available workforce seems crazy… There are amazing career opportunities for women and girls in our industry, but gender stereotypes still hold sway and, as a result, our businesses are missing out.”

Legal and commercial director Debbie Petford pointed out that most of the barriers that might have prevented or discouraged women from entering engineering professions were coming down.

Petford said: “The adoption of modern methods of working and the emergence of big data and digital design techniques, along with the rapid advancement of building services technology, mean the sector desperately needs more talented young people with new skills and from a much wider background. And it is these same advances that are also making it easier for women to gain access to technical and leadership roles – we need to build on that.” 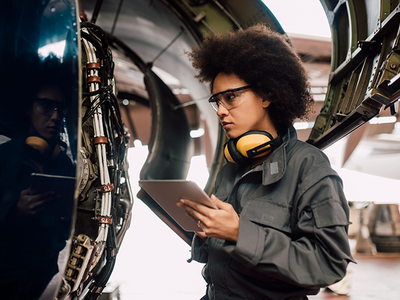 Number of women in engineering growing

The number of women coming into engineering professions is growing and they are bringing crucial skills needed to tackle global challenges, according to the Building Engineering Services Association (BESA).
Open-access content 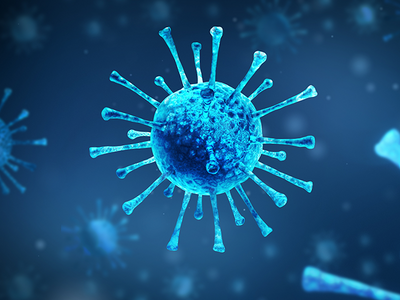 Trade unions and scientists want employers to sign a pledge to protect the health and wellbeing of their employees by improving workplace conditions, including turning their buildings into ‘safe havens’ from polluted air.
Open-access content 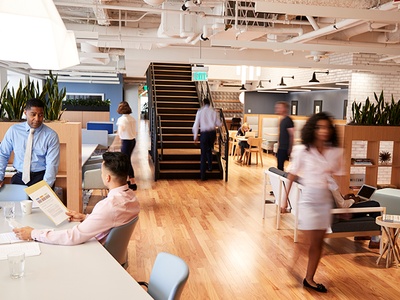 Better ventilation does not have to mean less carbon-cutting

Better building ventilation need not come at the expense of saving energy and cutting carbon, according to a building services engineer.
Open-access content 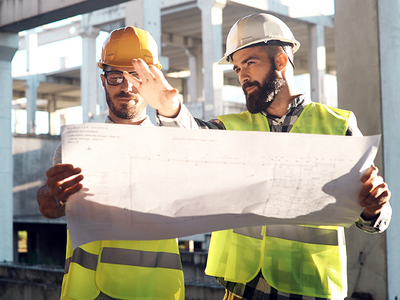 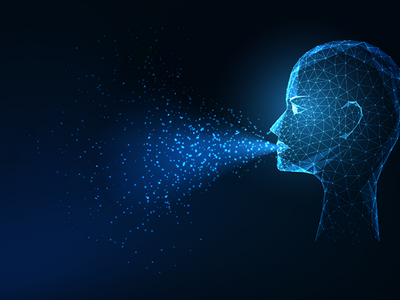