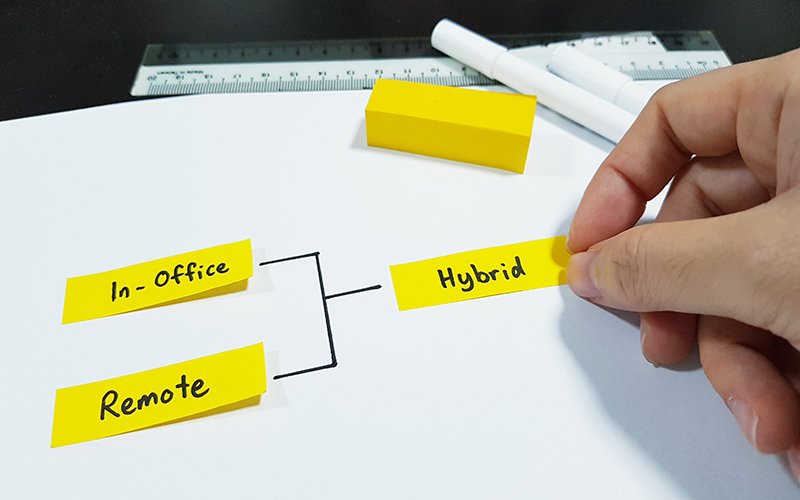 Workplace and facilities management thought leaders have warned that employers aren’t doing enough to attract their people back to the office in research released last week by IWFM in partnership with Ricoh.

In a series of interviews discussing the future of work in a hybrid landscape, figures in the sector say that hybrid working is here to stay, but challenges remain in encouraging people back to offices.

The interviews were supported by polls on the three topics under discussion – hybrid working arrangements, digitalisation, and cybersecurity – for an understanding of the wider profession’s attitudes and experiences.

Elsewhere in the report, one interviewee warned that many companies are “very vulnerable” to cyberattacks as polling showed that almost half (49%) of respondents’ organisations don’t consider cybersecurity a top priority. ‘It’s a big, big issue and I don’t think most organisations realise that.”

Meanwhile, despite digitalisation playing an increasingly key role in FM, another poll indicated that just one in six organisations is working comfortably with digital technology. As one interviewee highlighted “there is a generation which is being left behind by digitisation” – namely, older workers.

The report concludes that "it will take time for individual firms to decide how best to accommodate staff wishes while still aligning them with the needs and ethos of the organisation – and avoid the emergence of a two-tier culture".

Separately, other recent reports on hybrid working mirror some of these findings including one that suggests communication was key to making hybrid working arrangements work. Others concluded that hybrid working was akin to “change management”. Two other research reports suggested it was too soon to conclude what the future of work would look like exactly although the other said hybrid and flexible work approaches would inevitably grow. 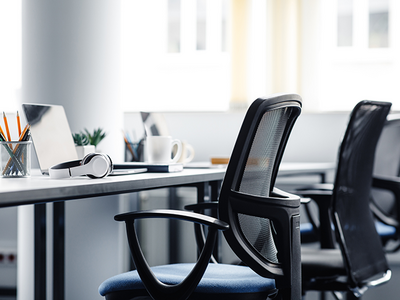 There has been a “seismic shift in working patterns” with people now coming into the office an average of just 1.4 days a week, versus nearly four days a week before the Covid-19 pandemic, shows a global study of nearly 80 offices in 13 countries representing nearly 80,000 employees.
Open-access content

Employers need to offer workers an escape from noisy office spaces to allow them to concentrate on their work, according to research by global real estate consultancy JLL.
Open-access content 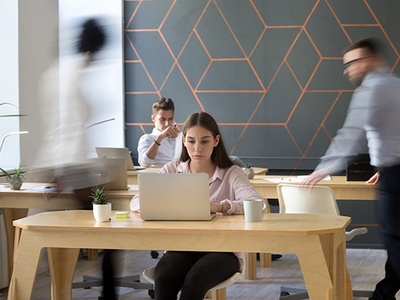 The price of flexible office space in London has risen by 3.4% over the second quarter of the year, as the amount of space available has seen a net decrease, according to a report.
Open-access content 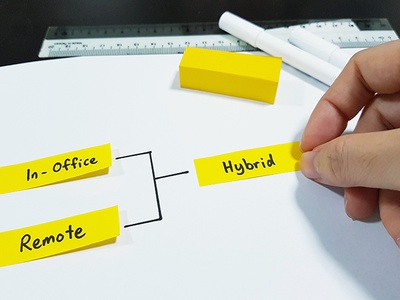 Workplace and facilities management thought leaders have warned that employers aren’t doing enough to attract their people back to the office in research released last week by IWFM in partnership with Ricoh.
Open-access content

New data from the professional body for HR and people development shows that more than three-quarters of organisations have embraced hybrid working through a mix of formal and informal arrangements.
Open-access content
Filed in:
News
Also filed in:
Reports
Surveys
Security
Agile Working